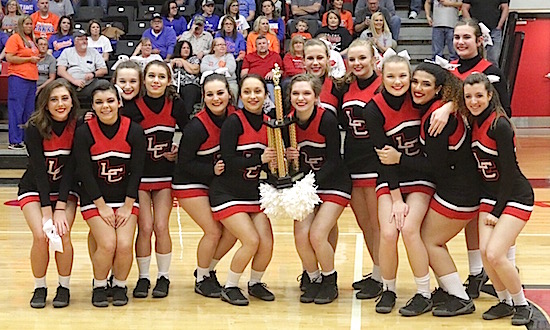 This is the first championship in at least five years for Lawrence Co. cheerleading. 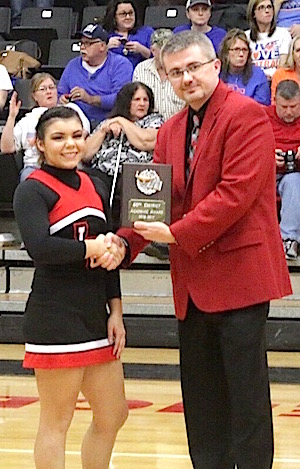 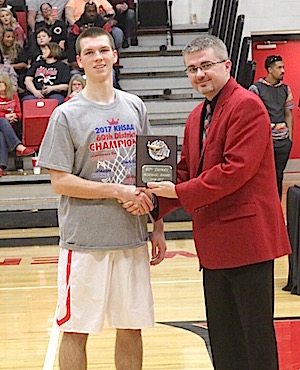 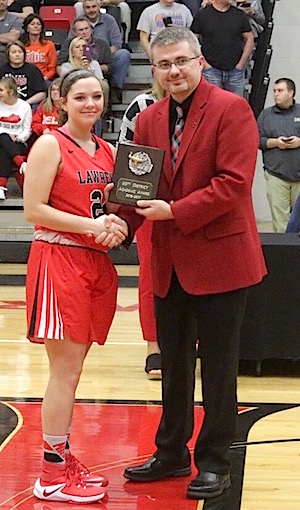 “… The girls worked really hard again this year.  A lot of people don’t realize the  cheerleading season is from May until March, Super long.” My returning girls only get about 6-8 weeks off between each cheer season. Winning was special for them. Just validated all the work they’ve put in!”

“…I’m so Proud of Raegan. She’s a two sport student athlete and carries a tough academic load and always excels at all she does.”