Allows schools to have child appropriate programs on recognizing abuse 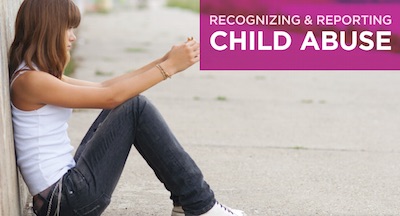 Senate Bill 250, which would be named Erin’s Law after a victim of child sexual abuse, would allow the Kentucky Department of Education to develop a program on detecting child physical, sexual and emotional abuse and neglect and how to report suspected abuse.

“Child abuse is on the rise in Kentucky and we have to step in,” said Senator Jones.

Erin Merryn, the bill’s namesake, is a child sexual abuse survivor who advocates getting Erin’s Law in every state and at the federal level. At 6 ½, Erin was raped by an adult male and later was sexually abused by an older male cousin. Both used fear to silence her. She said she was never educated on what to do or who to tell. Erin has now written two books about her experience, “Stolen Innocence” “Living for Today,” she has earned a master’s degree in social work, and is a public speaker. Her goal in getting Erin’s Law passed is to help other victims – or those with whom they are in contact – to recognize abuse and know where to seek help.

Senator Jones has the same goal. “One in three girls and one in six boys will be sexually abused before their 18th birthday,” he said. “Ninety percent of the time, the child knows the abuser. This often keeps the child from turning to the parent. They are alone in trying to determine between a good touch and a bad touch or in dealing with their fear of repercussion for reaching out for help.”

Erin’s Law would allow schools to have age-appropriate education programs about recognizing and reporting abuse, which would prevent more children from becoming victims, he added.

“This bill will have a significant impact when it is passed. Please contact your legislators and tell them to support Erin’s Law to prevent other children from being abused,” Senator Jones said.