COULD MEDICAL MARIJUANA BE A CURE FOR THE NATION’S OPIOID EPIDEMIC? 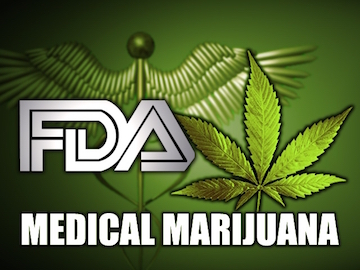 Could medical marijuana be the answer to the nation’s opioid epidemic, which is a major concern in rural areas, especially in Appalachia?

Christine Vestal reports for Stateline, “Some medical practitioners and researchers believe that greater use of marijuana for pain relief could result in fewer people using the highly addictive prescription painkillers that led to the epidemic.”

“Advocates for greater use of medical marijuana argue that including chronic pain as an allowable condition could result in even further reductions in dangerous opioid use,” Vestal writes. Some physicians remain cautious about recommending it. Dr. Jane Ballantyne, a pain specialist at the University of Washington and president of Physicians for Responsible Opioid Prescribing, which promotes the use of alternatives to opioids for chronic pain, told Vestal, “There is no doubt marijuana is much safer than opiates. So we don’t discourage its use.” But she said, “non-drug treatments are far more helpful than any drug treatment, and marijuana is a drug.” (Pew Research Center map: State medical-marijuana laws) 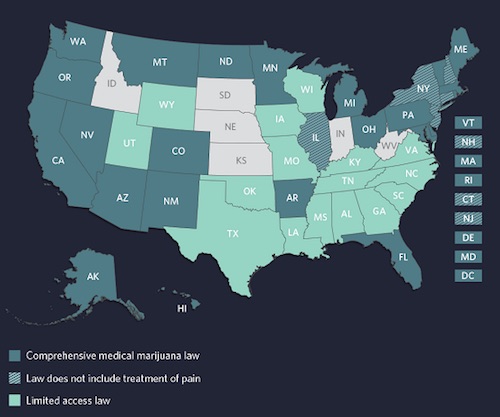