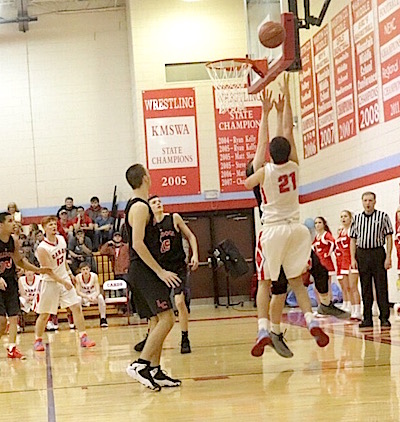 The Cardinals placed four players in double figures and two more that just missed going over the ten point mark, plus SC held the nations leading 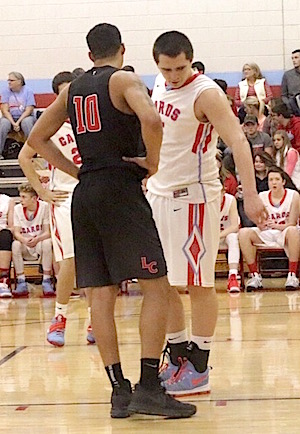 scorer Tim Dalton well below his average with a stingy defense that was effective from start to finish.

Sheldon Clark led 21-9 after the first period and continued to pour it in throughout the game. The Cards would lead by 21 at halftime and cruised in the second half as they looked like a 15th Region contender going into postseason play next week.

For Lawrence Co. who played without senior starter Cameron Maynard and injured Alex Ratliff have struggled the last two games against stronger and more experienced seniors. The Dawgs couldn’t get much going all game and really struggled in the third quarter when they only scored three points.