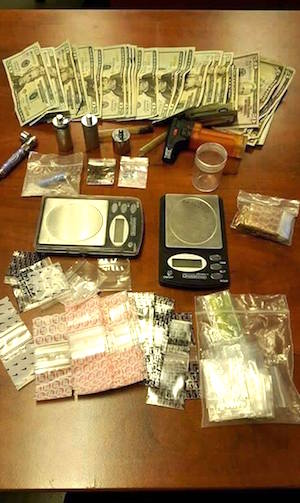 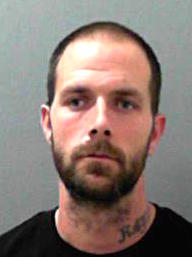 Officers arrested Stephen McDonald, age 32, who was charged with two felony counts, Possession With Intent to Deliver Crystal Methampetamine and Pseudo-ephedrine in an Altered State.

Sheriff Rick Thompson who was on the scene during the execution of the warrant stated, ” I am very pleased with the outcome of this best as well as cooperation of all of the departments involved.” 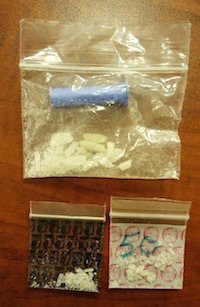 A series of drug arrests have occurred recently in the Wayne County area sending a strong message for those who continue this kind of activity.