All county officials were asked for statements concerning county taxes 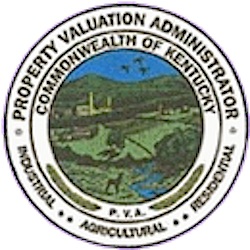 We decided to give all our Lawrence County officials a chance to answer questions swirling around about the expected rise in oil/gas production and the current financial drought the fiscal court finds itself in due to the loss of most coal taxes this year.

Local Property Valuation Administrator Chris Rose sent a very good explanation of how the tax on the oil/gas works this morning (Tuesday).

Chris, I would like to give you the opportunity to make a statement on the coal/oil gas tax situation and how this will or will not help the county finances both immediately and next year from the point of view of your office. And how much, if any? Please check with other officials to see what the facts are as am I.

I would appreciate a prompt replay and thanks,

In response to your question, the PVA Office has nothing to do with mineral assessments.

Of course, as their revenue declines, most of the taxing districts will probably raise their tax rates. The tax rates are figured by each taxing district and given to the County Clerk. The Clerk is in charge of compiling all tax rates and having the bills printed.

As far as oil/gas, shallow wells have been in Lawrence County for many years. Horizontal drilling has increased the production greatly.

I know that by talking to mineral owners, a few years ago when the price of oil was high, the revenue received from oil grew. Now that the price of oil has dropped, revenue has declined. The few deep wells that have been drilled in Lawrence County are not in production and no one knows if or when they will be in production.

The equipment we see at the well sites is mostly mobile equipment. If it was in Lawrence County Jan. 1st then it will be reported on the company’s tangible tax return for 2017 and the taxing districts may see some revenue benefit from it. After the well is drilled, the equipment is moved out and the revenue is lost next year.

In summary, most taxing districts will not let their revenue decline. To keep this from happening, they will raise their rates. This is the reason tax payers see their tax bills increase year after year. The more new property that is added to the tax roll should cause tax rates to decrease.

We hardly ever see this happen.

I came into the PVA office in 2004. We have added millions of dollars to the tax roll since then. I will give you the tax rate of each taxing district in 2004 and then what it was in 2016.

Lawrence Co. Judge/Executive John Osborne,John, I would like to give you the opportunity to make a statement on the coal/oil gas tax situation and how this will or will not help the county finances both immediately and next year. And how much? Please check with other officers to see what the facts are as am I.I would appreciate a prompt replay and thanks, 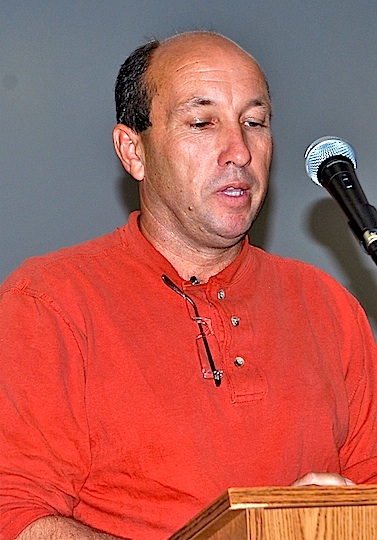 “The gas/oil boom has been going on for 3 years at least.  We’ve seen good mineral tax in 2014, but it has been slower due to the low price of oil oversees.

Coal is picking up, but estimates can’t be determined at this time.  Any new revenue helps.”