THELEVISALAZER.COM’S –DO YOU KNOW ME?

Do you know me? 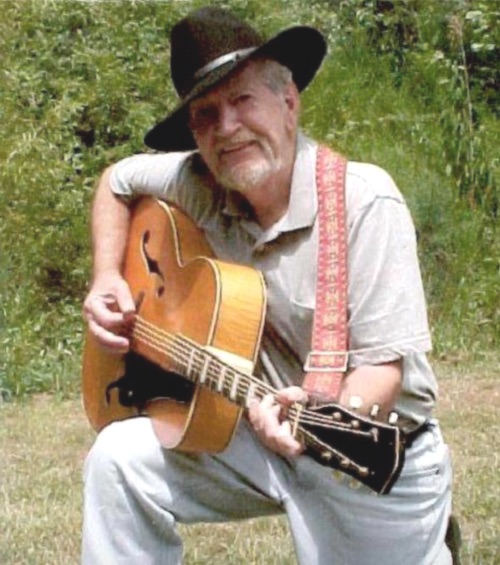 *  He once starred on his own radio show on the Louisa FM station.

*  He was a performer, politician, columnist well known in the Lawrence, Martin and Johnson County area in the late 1900’s.

*  He appeared on the Grand Ole Opry

Answer will be revealed next Saturday! Winner (first to get it correct and comment) will submit his /her own favorite pic of anyone you want to for the next week.

DAWGS HONOR DALTON AND MAYNARD IN WIN ON SENIOR NIGHT