ACTION TO STOP THE WAR ON COAL FROM KY. HOUSE

Joint Statement from Reps. Blanton, Brown, Couch, Fugate, Wells, and York on Action To Stop the War on Coal 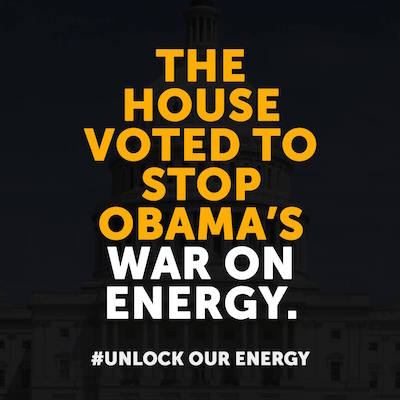 “Now that pro-coal leaders are in full control of the federal government, we are finally seeing action taken to restore the separation of powers, and end the Obama Administration’s war on coal. We commend the recent action taken by the House and Senate to undo the Stream Protection Rule, which was President Obama’s final shot taken at our coal mining communities. This rule would have done little to protect streams and waterways, and served only to satisfy an ideological agenda to destroy blue-collar coal jobs. This repeal will bring relief to our region and rein in the excesses of the Environmental Protection Agency, which has devastated our communities with executive decrees over the last eight years. Thanks to the Congress and President Trump, our coal miners and their families are no longer being trampled on in Washington D.C.”

“…This rolls back a late December act by the Obama Administration that was intended as an additional death blow to our coal jobs. It duplicated and magnified the scope of regulations that already exist and are enforced by the Clean Water Act. Many environmentalists even found components of the rule to be unobtainable. It was a job killer by design.”