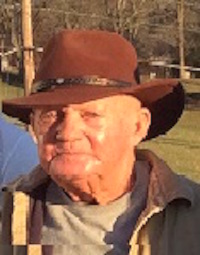 Joe was born March 31, 1934 in Prichard, WV a son of the late Neal and Hazel Hatten Thompson. In addition to his parents he was preceded in death by his brother, John Thompson and his son in law, Jimmy Branham. Joe was a United States Army Veteran who served his country honorably. He was a retired sheet metal worker and a retired bus driver for the Wayne County Board of Education.

Visitation will be 11:00am until time of service at 2:00 pm at the Young Funeral Home Chapel.