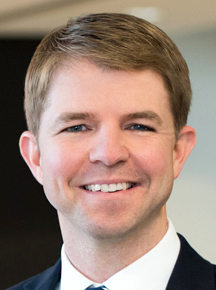 “Trump has yet to nominate anyone to hold the assistant attorney general job on a permanent basis, but for the time being Wood will be overseeing the division that enforces civil and criminal environmental laws to reduce pollutants discharged into the air, water and land, and brings cases to enable the clean-up of contaminated waste sites,” Fang writes. “The division has previously prosecuted coal firms and utilities, including a 2015 case against Duke Energy, which pled guilty for spilling coal ash into the Dan River in North Carolina. The division also led a major initiative against companies for illegally operating coal-fire power plants, winning settlements that have forced firms to install pollution controls to reduce emissions.”