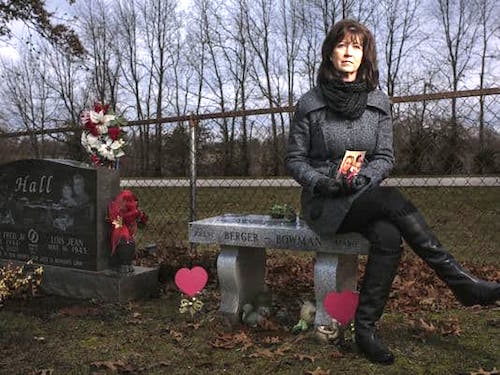 Police to treat overdoses as crimes

(Date: 01-29-2017) — Less than an hour after Jolene Marie Berger-Bowman met her drug dealer to exchange a mystery pill for $30, she took her last breaths on a church bathroom floor.

At first Versailles police Sgt. Matt Mitchell viewed her death as another casualty in Kentucky’s heroin, pill and fentanyl crisis. But as he scooped up a cell phone and other personal items belonging to Bowman, he spotted an unanswered text the dealer sent, asking: “So u happy.”

It had been an overdose, not a murder. But the texts were a smoking gun, a clue that allowed Mitchell and police Detective Keith Ford to hold someone responsible in the July 2015 death of Bowman, a 37-year-old mother of two. 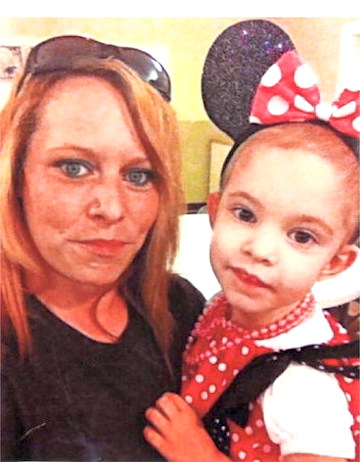 They used the text exchange to find her dealer. Then they convinced the dealer to reveal his supplier.

Both were charged federally with distribution of a controlled substance resulting in a death, a crime that carries a minimum of 20 years in a federal prison. The maximum punishment is life behind bars.

The case is part of a national trend to treat fatal and non-fatal overdoses as crimes — not accidents — to secure hefty prison sentences. The practice is taking root in Louisville, led by U.S. Attorney John Kuhn.

“We have very active investigations going on that will generate prosecutions,” Kuhn said Wednesday, though he wasn’t ready to give specifics. “We’re going to try to disrupt the supply.”

“We, as an agency, don’t look to target low-level dealers — but these guys are killing people,” said Jim Scott, the DEA’s resident agent-in-charge in Louisville. “If we don’t stop them, they’re going to continue to kill people at an alarming rate.”

Bowman’s sister, Jennifer Powell, said the investigation of her sister’s death and prosecution of the dealer and supplier demonstrated her sister’s life was “worthy of respect, regardless of her last decision.”

Kentucky ranked No. 4 in the nation for its fatal overdose death rate in 2014, with 1,077 deaths blamed on heroin, fentanyl and a variety of other drugs. It worsened in 2015, when Bowman was among 1,200 deaths. Last year’s death toll is still being tallied, but health officials are expecting another increase.​

Kerry Harvey, who helped pioneer overdose prosecutions before stepping down in January as the U.S. attorney for the Eastern District of Kentucky, said it goes beyond the street-level dealer.

By Beth Warren
The Courier-Journal