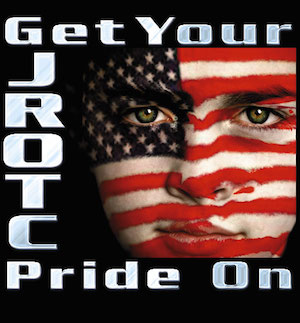 (Jan. 27, 2017) The first semester of the school year is complete and traditionally it is time for promotions in the Bulldog Battalion. 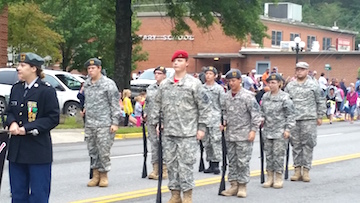 Although all cadets are eligible traditionally about 30% of the upper class (LET II – LET IV) meets the standards to get promoted.  Four of the nine officers have meet the criteria and they are;

*  Shelby Taylor and Aaron Roberts both being promoted from Major to Lieutenant Colonel.

All Three of those cadets hold significant positions in the Bulldog Battalion and have distinguished themselves above their peers to be promoted. Two other officers met the difficult requirements to get promoted.

*  Brady Crockett, and Westin Hardin were promoted from 2LT to 1LT.

Meeting the difficult challenges of making the grade and getting promoted from Sergeant to Staff Sergeant are;

The last of the upper LET level promotions are;

So if you see any of the above students pat them on the back and congratulate them on a job well done, for they accomplishment more than their peers.

Double Hooah to all.