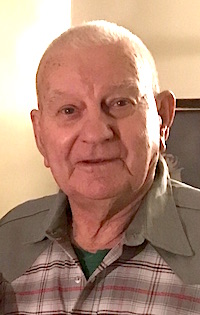 Bob was born on May 22, 1929 in Virginia to the late Thomas B. and Goldie Sammons-Thompson. He was a Machine Operator for the Railroad and was a member of the Brotherhood of Maintenance Away.

In addition to his parents Bob was preceded in death by his wife Athilie Rutherford-Thompson and two sisters Dorothy Thompson and Eva Thompson.

There will be no visitation or public services at this time. There will be a private burial for the family at a later date.

Online condolences maybe left for the family at www.youngfuneralhomeinc.com