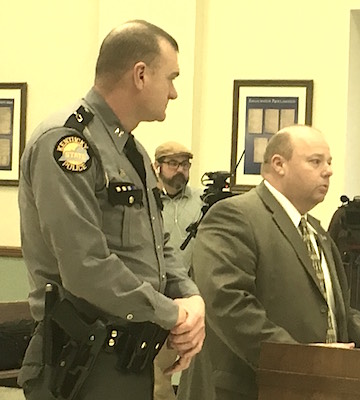 LOUISA, Ky. — The Lawrence Co. Fiscal Court met for their monthly meeting, January 24, 2017 at the old courthouse. Those in attendance were John Osborne Judge, Rick Blackurn Magistrate, Earl Boggs Magistrate, John J.  Lemaster Magistrate and Morris Howard Magistrate. Others in attendance were Chris Jobe County Clerk, Michael Hogan County Attorney and Garret Roberts Sheriff. The meeting was called to order by the Judge after the opening prayer and the pledge.

County Judge Osborne then introduced Ray Jones, Kentucky State Senator who said, “There is no easy answer for jobs in Eastern Ky. Every local government, every state legislator is focused on job creation. We are competing with every other state.” 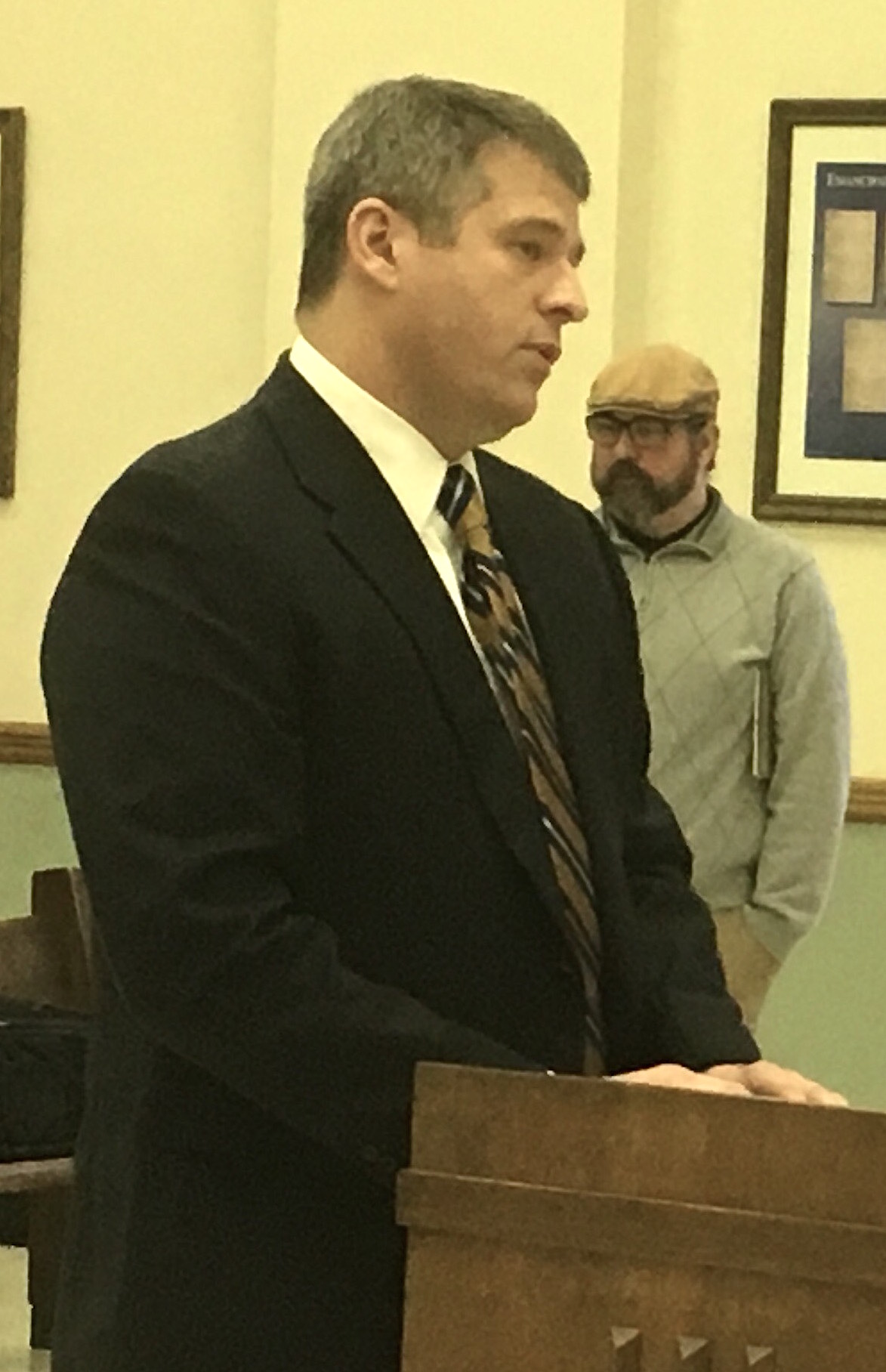 Jones, a Democrat, discussed the legislation in process and offered his service to the county for any assistance he might be able to offer.

The Fivco EastPark in Greenup Co. is an area of economic development that connects Greenup Co. from US 23 to I-64. There was a discussion with the Court by Tom Saylor of the Northeast Kentucky Regional Industrial Park Authority, Inc. his Authority was formed in 1998 as well as an interlocal agreement between the 5 counties that would help pay for the costs.

The Park can no longer sustain the financial requirements, Saylor said. “The necessary bills for the year average $65,000.,” Mr. Saylor stated. “We are asking each county to help defray the operating costs. The Lawrence Co. financial responsibillity would be $13,000/yr. The hope is that the park will be self-sufficient in five years.”

The request was tabled until next month. Motion made by John Lemaster, second by Earl Boggs. 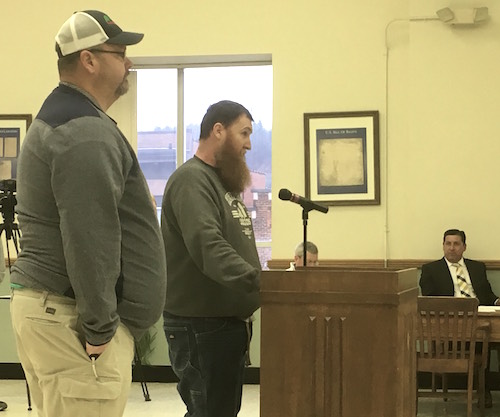 The county’s garbage haulers had the floor next. They attempted to make their case as to why they needed an cost increase approved by the Court. Haulers have complained that the company that owns the landfill where they dump trash has added a $2 per ton load raise and they cannot make a profit unless the county sets a higher rate for the six hauling companies who do the job.

Endicott Sanitation suggested that areas be zoned. George Willliams of Express Sanitation said, “There are currently 7 haulers in the county including the city of Louisa, 4 local haulers and 2 companies from out of town.”

Judge Osborne replied that it could be looked at, at another meeting. There was no motion made for the increase so no vote was taken. The garbage rates will remain the same for now.

Kevin Woosley and Captain JW Gibson were in attendance to pitch the possibility of KSP taking over the 911 Center. Calls would be dispatched through the Ky State Police. They will put together a formal request and proposal and present it to the Court at a later date. The purpose would be for the county to save money while providing a better service. The court took no action.

The court has been told by 911 director Tim Ellis that his department is running more than $200,000 over it’s budget for the year with six months left due to the dropping of landline phones by residents and the loss of financial help from severance taxes. The total budget is nearly $500,000 annually.

The following items were on the agenda and agreed unanimously by the Court.

*  Approved the minutes of the December 20th regular meeting and the special meeting December 27, 2016. Motion made by John Lemaster, second by Rick Blackburn

*  Approved the 2nd ” Reading of the Budget Amendment #2. Motion made by Earl Boggs, second by John Lemaster

*  Approved the Treasurer’s request. Motion made by Rick Blackburn, second by Earl Boggs

*  Approved the MOA Commonwealth of Ky. Office of the Governor, Dept of Local Govt, HB303, Motion by John Lemaster, second by Rick Blackburn

*  Appointed and approved Neil Wilson and Dave Muncy to the Lawrence Co. Planning and Zoning Board

*  Appointed and approved Karen Matney to the Lawrence Co. Housing Authority Board

*  Appoint and approved David Muncy to the Lawrence Co. Board of Adjustments

DAWGS GET BIG VICTORY OVER BELFRY IN DISTRICT MATCHUP