ANIMALS BACK FROM EXTINCTION?

16 Animals Scientists Want to Bring Back from Extinction 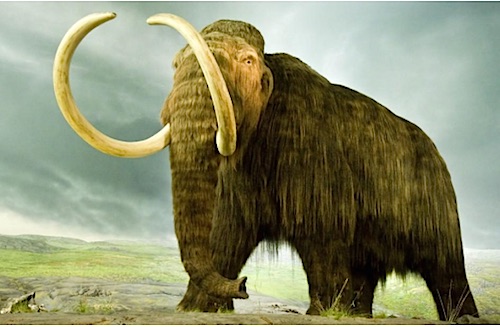 Since the beginning of time, animals have gone extinct on Earth for many different reasons, such as a dramatic climate shifts, natural disasters, or human intervention. For decades, the notion of “de-extinction”—or the resurrection of an already extinct animal— has hovered on the scientific fringes. Now, new advances in science and genetic engineering could enable scientists to bring some of these animals “back” from extinction. Here are some of the candidate species scientists are currently considering for de-extinction.