DALTON AND WELLMAN WITH TRIPLE DOUBLES IN VICTORY OVER SOUTH FLOYD 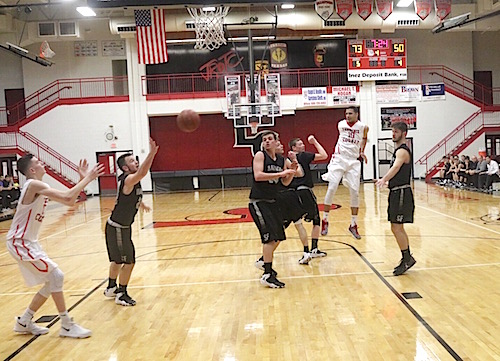 The Dawgs jumped all over the Raiders and led 25-12 after one period. Dalton had 12 of his game high 48 points and Tyler Maynard had all 9 of his points in the opening quarter. LC stayed hot in the second period outscoring South Floyd 20-15 and was leading 45-27 at the half.

In the second half it was much like the first as the Dawgs scorched the nets for 51 points in the lopsided win.

Timmy Dalton is leading the Nation in points per game with 38.0.

First time in school history with two triple doubles in the same game. 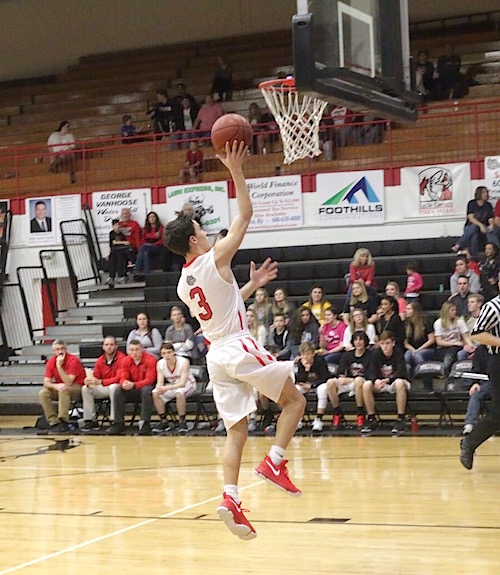 On Thursday night the Dawgs came away with a hard fought road victory over the Tigers. Timmy Dalton had 39 points, 10 assists and 8 rebounds to lead the way. Freshman Tyler Maynard had a career high 17 points to back up Dalton, Trey Dotson tallied 13 points, Jared Wellman chipped in with 8 points, Alex Ratliff 6 points and Cameron Maynard had 5 points.

The Bulldogs have a huge week ahead of them as they travel to Johnson Central tonight, host Belfry on Tuesday night and Pike Central on Thursday night and then travel to Phelps on Friday night.

“… Just tried to get the other guys going and keep everyone involved. So happy to see the young kids scoring. Makes us so much better when we spread it around.”  Big week for us coming up with three District matchups and two of them at home. We need huge crowds on Tuesday and Thursday nights.”

WAS TRUMP WIN RURAL VS URBAN?