KENTUCKY MAN INDICTED FOR STRIKING A WOMAN WITH SAUSAGE ROLL

Man accused of assault after striking woman with sausage 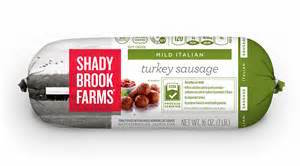 A Bardstown man was indicted on assault and endangerment charges Wednesday after allegedly using a frozen roll of sausage to physically assault a woman. According to an arrest complaint, Derek Kiesler, 24, is accused of striking a woman several times in the arms and face on Jan. 11. Kiesler also allegedly struck an infant in the chin before using a frozen log of sausage to hit the woman in the head.