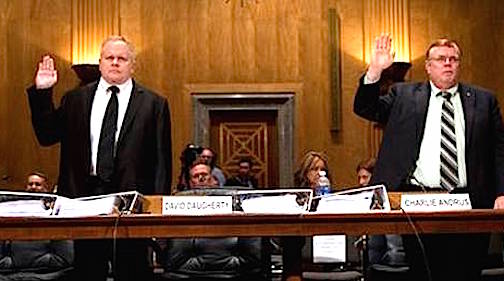 A motion filed last week by one of the doctors accused of colluding with Eric C. Conn to fraudulently win Social Security disability benefits will attempt to convince the court that those clients’ failures in redetermination hearings with the Social Security Administration should not be used as evidence against him. In a separate motion, former administrative law judge David Daugherty, accused of improperly directing Conn’s cases to his office and giving rubber stamp approval to nearly all of them, has joined previous motions by Conn and Adkins to dismiss their cases because prosecutors waited too long to obtain indictments.