Health care coverage for more than 16,000 retired United Mine Workers at issue… 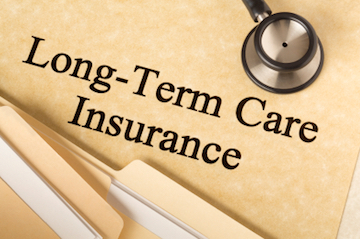 WEDNESDAY, JANUARY 18, 2017 — A pair of Senate bills were introduced to fund health-care benefits for retired coal miners and their widows, Curtis Tate reports for McClatchy Newspapers.

“Health care coverage for more than 16,000 retired United Mine Workers of America beneficiaries was set to expire at the end of December, but Congress extended it for four months in a bigger bill to fund the entire government through April,” Tate writes.

The Miners Protection Act would: “Amend the Surface Mining Control and Reclamation Act to transfer funds in excess of the amounts needed to meet existing obligations under the Abandoned Mine Land (AML) fund to the UMWA 1974 Pension Plan to prevent its insolvency;” and “Make certain retirees who lose health care benefits following the bankruptcy or insolvency of his or her employer eligible for the 1993 Benefit Plan. The assets of Voluntary Employee Benefit Association (VEBA) created following the Patriot Coal bankruptcy would be transferred to the 1993 Benefit Plan to reduce transfers from the AML fund.”

McConnell’s bill would make permanent the extension of health benefits for retired miners and their dependents that was included in last year’s government funding bill. It also “calls on Congress to work with the Trump Administration to repeal onerous regulations that have contributed to the downfall of the coal industry and to support economic growth efforts in coal country,” a McConnell press release says. “Sen. McConnell’s bill also calls on the Government Accountability Office to periodically audit the health-care benefits plan and report to Congress its findings to ensure taxpayer dollars are being spent wisely.”