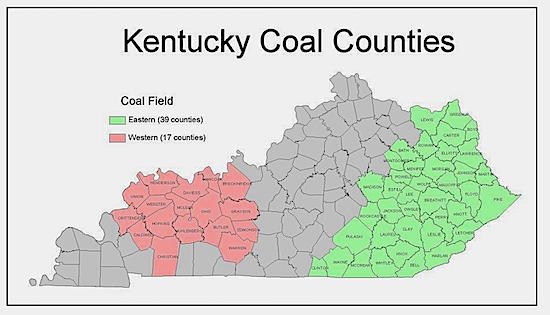 Coal counties could benefit from revisions

Date: 01-11-2017 — If State Rep. Jim Gooch has his way, Kentucky’s coal producing counties will be getting a bigger boost in the near future.

Gooch pre-filed BR 296 on Oct 25, 2016, just prior to the general election. The legislation addresses how and when the state doles out coal severance funds to coal producing counties.

The bill revision, if passed, would mean a major overhaul to the handling of coal severance dollars.

More recently, the state legislature has come under fire for “off the tops,” a process by which it spends part of the coal severance tax revenue before giving the counties their half. Most notably was the 2013 decision to spend $2.5 million in Lexington to help pay for the planning and design of renovations at Rupp Arena.

Lexington is in Fayette County which is not a coal mining county.

BR 296 would increase the counties portion of the funds from 50 percent to 100 percent over the next five years.

It would also similarly increase the amount of coal severance to local governments through the local government economic development fund (LGED) and LGEAF. Those would increase to 60 percent and 40 percent of taxes collected, from the current 35% and 15%, respectively, over the same five-year period.