Charles A. Smith, 78 of Ashland 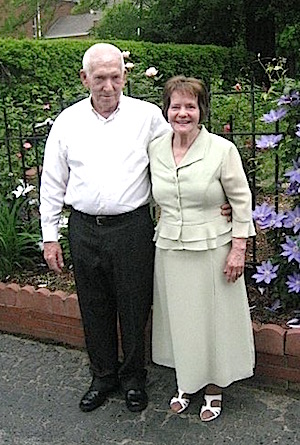 He was born in Ashland on October 14, 1938 to the late Soloman D. and Jane Gallaher-Smith. Charles worked as a medical office clerk in the medical office of Dr. Jolinda Dillow.

Besides his parents he was preceded in death by the love of his life Helen Faye Dillow and four siblings Virginia Smith, Bob Smith, Ronnie Smith and Eddie Smith.

He leaves behind a loving family including two daughters Jolinda Dillow and her husband George and Carol Dillow-Mason and her husband Steve all of Ashland; one granddaughter Cassie Dillow of Ashland; six siblings James Smith, Bernard Smith, William Smith, Jackie Smith and Louise (Randy) Smith all of Ashland and Mary Smith of Nevada as well as many friends all of whom will miss him dearly.

There will be a graveside memorial service at Rosehill Cemetery on Thursday, January 12, 2017 at 12:30 pm under the direction of Young Funeral Home.

In lieu of flowers donations in his memory are suggested to the Shop With A Cop Program c/o Ashland FOP Lodge #3, PO Box 27, Ashland, Kentucky 41105