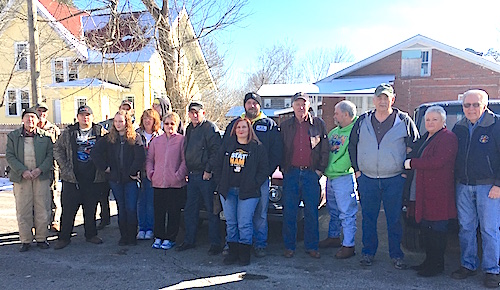 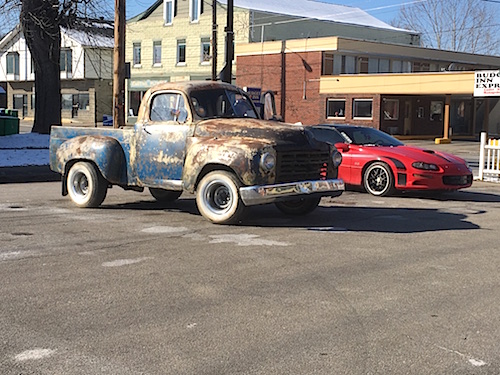 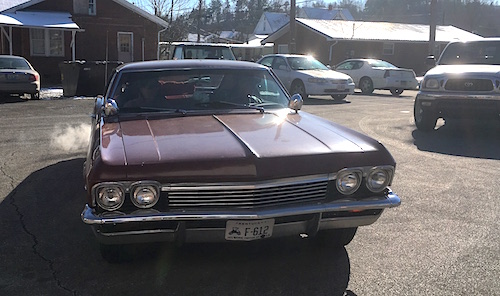 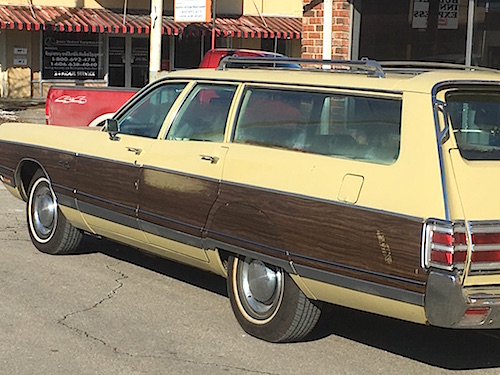 LOUISA, KY. — The East Kentucky GearHeads Car Club held their annual SnowBall Cruise, Saturday January 7, 2017 and broke the club’s coldest ride record of 17 degrees. The event is held on the first Saturday of the month and this is their 8th year of their journey on this “Brrr” cold and frigid morning which started in Paintsville, Ky and ended at Dee’s Drive-In in Louisa, Ky. 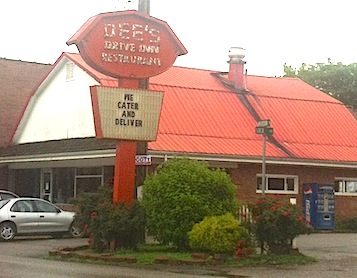 The answer is simple. Dee’s is the only true drive-in in the area.

“We’ve been waiting 8 yrs to do this in the snow and ee finally got our chance. The coldest it has been before was 18 degrees but this morning it was 12,” Club president Casey Jones said.

The East Ky Gearheads have members in all surrounding counties including Lawrence. They hold several CRUZ’N events throughout the year and also participate in the area’s annual festivals like the Septemberfest.

Once a year, after fundraising events the club gets together and distributes the money to Special Needs, Jones said.

“They have recently purchased Handicapped Accessible Playground Equipment for all special needs children from age 4 to ?. Seven wheelchair accessible swing-sets have been installed in Floyd and Johnson Co. Jones said.”

“We are a small club having about 80 members, husbands and wives usually,” Jones added.”

The oldest cars CRUZ’N on this particular day was a ’65 Impala. Not far behind a ’65 Mustang. All cars were in excellent condition and watching them pull into Dee’s was a treat. There were citizens of Louisa awaiting their arrival.

“We do a picnic style CRUZ’N in Archer Park, once a year, the 2nd Saturday in August. We welcome all to join us in that event,” Casey Jones said.