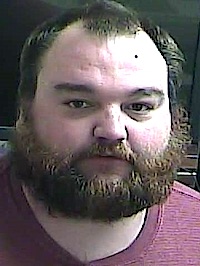 THIS IS A DEVELOPING NEWS STORY…..

LOUISA, Ky. — In what is going to raise a lot of eyebrows in the area, a POTENTIALLY controversial development occurred late in the New Years holiday weekend, involving an ongoing civil case between Lawrence County law enforcement agencies and citizens.

A Lawrence County man, who has filed a multi-million dollar wrongful death civil lawsuit in federal court in Ashland over the May 2015 arrest of his late father, Billy Collins, Jr., was arrested on DUI charges Sunday night – by the same police agency that he says killed his Dad.

There was a hasty grand jury inquiry but none of the police officers or deputies have been charged in the case.

Billy Collins III, 30, of Louisa, was arrested on 4 charges shortly before midnight Sunday January 1, at what may have been a DUI checkpoint.

Deputy Wilhite, along with fellow deputy Mason Keefer of the Lawrence County Sheriff Department, plus LPD officers Steven Wilburn and Jordan Miller, were named in federal civil lawsuit (along with Chief Greg Fugitt and Sheriff Garrett Roberts, as well as both police agencies) that was filed by Billy Collins III in early May 2016. 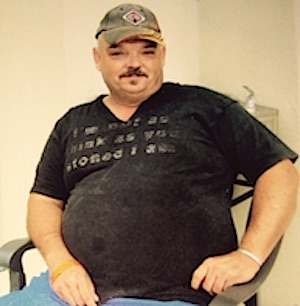 The Levisa Lazer reached out to the Louisa Police Department and Lawrence County Sheriff Department regarding the New Year’s arrest of William Collins III, in light of his ongoing federal lawsuit against both police agencies.

In a brief statement by Louisa Police Chief Greg Fugitt, the chief made only this simple remark: “Any information on this arrest can be obtained through the court system same as any other arrest. Hope this answers your questions”.

We also reached out to the lawyer representing William Collins III in his lawsuit, well esteemed and high powered Ashland, Ky attorney Mike Curtis, at his office Tuesday. Curtis was out of town (in Carter County on business), His office has not responded further.

This article includes some opinions of its author.