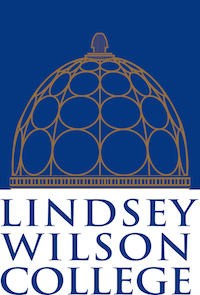 The two area residents were among 407 students who received undergraduate or graduate degrees at the college’s 104th commencement ceremony, held Dec. 10 in Biggers Sports Center.

The Lawrence Co. residents who received degrees from Lindsey Wilson were:

Dr. Jo Marshall has served the Kentucky Community & Technical College System for 16 years. Under her leadership, Somerset Community College has been recognized as a “Great College to Work For” by The Chronicle of Higher Education and ten times named one of the “Best Places to Work in Kentucky.” Dr. Marshall was named 2011 Business Woman of the Year by the Somerset-Pulaski County Chamber of Commerce. She serves a number of community organizations promoting the arts, health and community development. An advocate for leadership development, Dr. Marshall spends time teaching and developing programs with an emphasis on leadership. In 2013, the Marshall Leadership award was established in her honor by the Phi Theta Kappa organization.