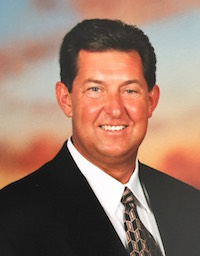 Walter Michael “Mike” Perry, 66, of Huntington, formerly of Paragould, AR was taken suddenly to be with his Lord Jesus Christ on Tuesday December 27, 2016 at his residence in Barboursville. He was born June 18, 1950 in Fort Gay, WV to the late Walter and Jean Preston Perry. Mike was an avid outdoorsman and loved golfing, fishing, and hunting. Mike was a member of Big Hurricane Missionary Baptist, and also attended Unity Baptist in Ashland, Kentucky.

Mike had recently retired from ACF Industries (Huntington, WV) and American Railcar Industries (Paragould, AR) after 46 years of service, though he stayed busy with consulting for the company after his retirement. In addition to his parents, Mike was preceded in death by his cherished wife of 43 years, Helen Holt Perry.