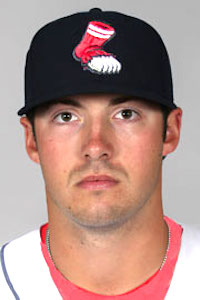 Louisa native and former Lawrence Co. High baseball star Chandler Shepherd is on the fast track to the big leagues and could be set to make his Major League debut in 2017 according to reports out of Boston. Shepherd is 24 years old but not on the 40 man roster as of yet.

Former Reds catcher Ryan Hanigan, who saw Shepherd while rehabbing in Pawtucket this past season, said Shepherd has a good curveball and explosive fastball. 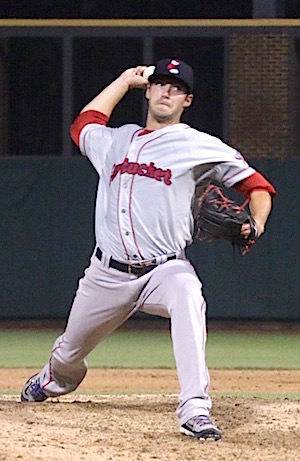 one spot start ( 64 innings ) between Double A Portland and Triple A Pawtucket.

Chandler went to the Dominican Republic and pitched this fall. He really threw the ball well from all indications.

Shepherd was drafted out of the University of Kentucky in the 13th round after his junior season for the Wildcats.

” It’s really been crazy so far, really excited for the season to begin. Won’t be long and I will report to spring training in Florida,” Shepherd told The Lazer.