Fort Gay, W. Va. — Tolsia football was well represented on the Class ‘A’ All State team that was recently announced. The Rebels had three members on the All State team and went 8-3 in 2016. THS lost in the quarterfinals of the playoffs to Pendleton Co. after playing in the Class AA state championship game in 2015. 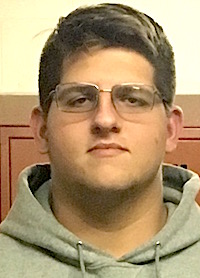 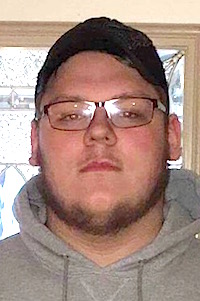 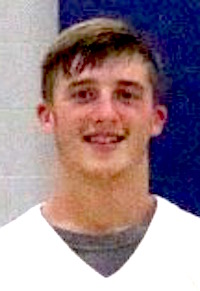 ‘Quotes for The Lazer

“… Lineman don’t get a lot of recognition unless we are called for holding or jumping offsides Nichols said with a laugh. It means a lot to me and my family making First team all state.” I have had a blast the last couple years, it didn’t end this season how we wanted.” I love being a Rebel and will miss everything even the heat in August.”

“… Coming from a small school you don’t really get that much publicity at all, so to be recognized as an all state lineman it’s feels pretty amazing!” It was a great and fun experience last year to be able to go play in a state championship game! Rolling over to this year as us being seniors this year we knew we had some big shoes to fill, but we knew we could fill those spots and then some! This year was a great season, but it didn’t end exactly how we wanted it! Me being a senior the ride was pretty great man, I hate for it to end! I’m glad I got to experience everything I did.”

” It has been a great ride playing with all of my friends and playing with my brother as well, I wouldn’t change it for anything. It didn’t end how we wanted this season but it was a fun year. Love being a Rebel and playing for this coaching staff.” Getting recognized for All State is pretty special. Single A football is no joke a lot of good teams and we came up a little short in the end.”