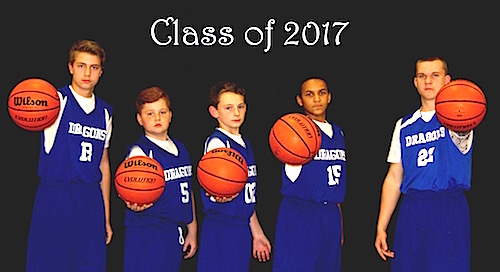 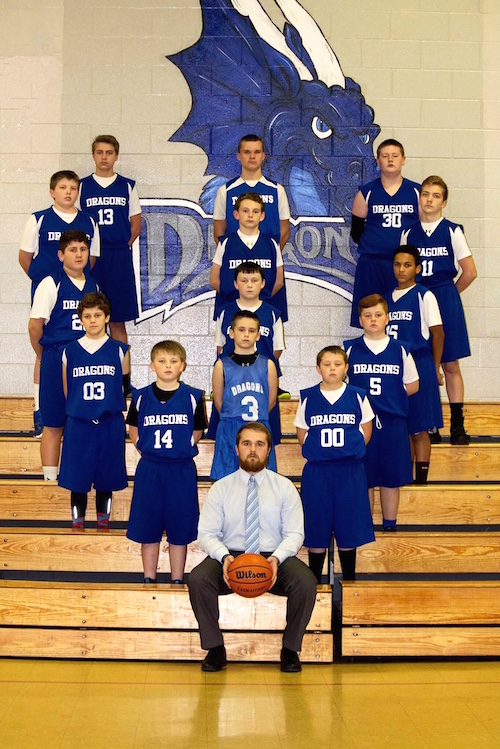 Fallsburg, Ky. — On a night the Fallsburg Dragons were celebrating five 8th graders it was the visiting Fort Gay Vikings pulling away for a 54-22 victory.

The Vikings led 18-10 at halftime and scorched the nets in the second half to get the road win.

Dylan Dawson hit a 12 footer with 15 seconds to go to give Fort Gay the victory in a hard fought game by both teams. Andrew Bloomfield led the Dragons in scoring with 15 points, Gunnar Woods and Ethan Horn both tallied 7 points, Ryan Marcum chipped in with a free throw.

For the Vikings Braden Herald scored 14 points before fouling out, Tyler Salmons tallied 9 points, Eli Blackburn had 4 points, Chevy Watts and Dawson both had 2 points each.