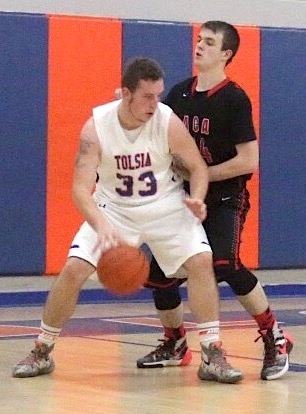 Fort Gay, W. Va. Seniors Jordan Johnson and Coty Jude combined for 49 points in a 80-72 victory for Tolsia ( 1-0 ) over Ambassador Christian ( 0-2 ) at Rebel Arena on Tuesday night. The Rebels played last night without head coach Mike Smith who is serving a two game suspension to start the season. 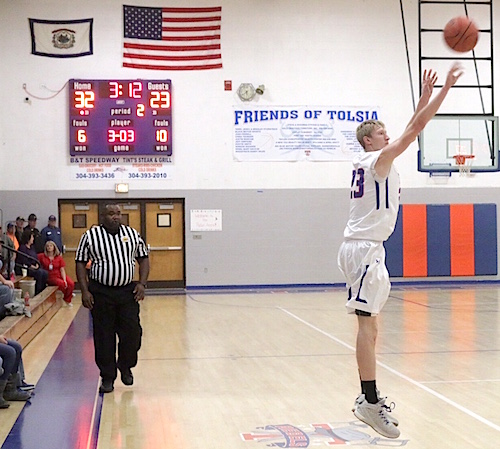 The Rebels fell behind 11-2 before righting the ship and leading 17-13 after one period. Logan Presley hit a half court shot at the buzzer to give the Rebels a 39-31 halftime lead.

In the second half Tolsia lead by 16 points before the Eagles got it within 3 points a couple different times before the Rebels closed it out at the foul line.

” We got a lot to work you could tell it was the first game but a win is a win. We did some good stuff in transition to get some easy buckets and that is what we are going to try to do a lot this season.” We tried to speed them up a little and we gave up some points that is something we will get better at.” Got a tough one Friday night on the road but we are looking forward for the challenge.”