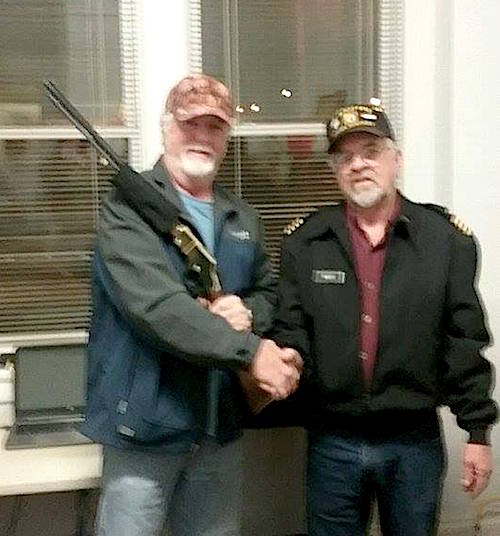 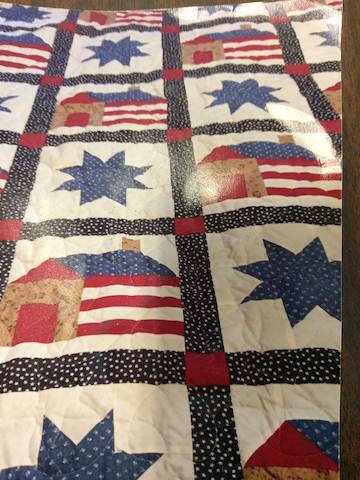 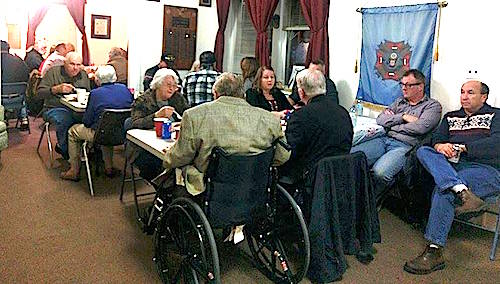 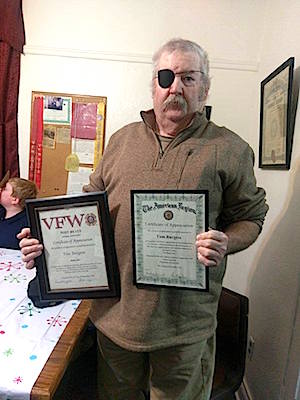 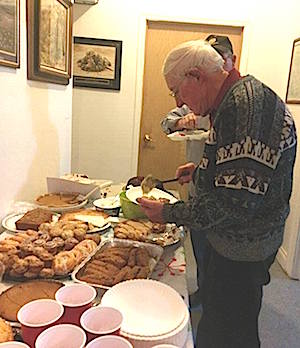 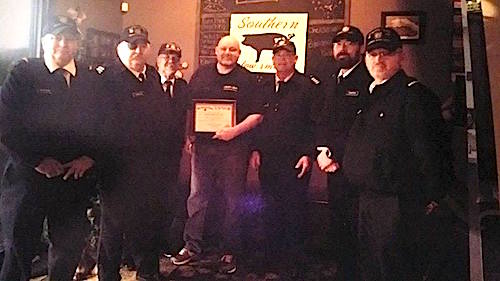 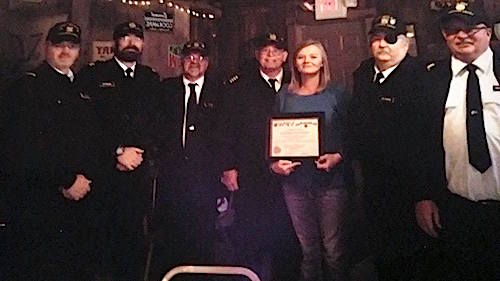 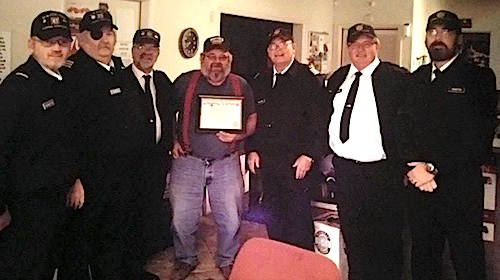 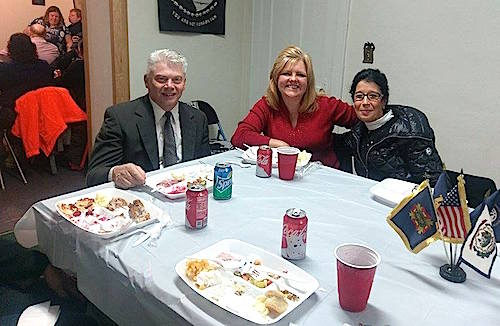 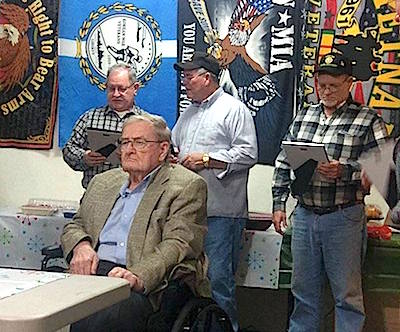 The Veterans from Louisa’s VFW and American Legion had their yearly Christmas Dinner called  an ‘appreciation dinner’  Saturday evening, December 10th. The evening began with good company and giving out several appreciation awards to citizens that had gone above and beyond to help the veteran’s groups throughout the year. Mr. Tom Burgess received an award of appreciation from both the VFW and the American Legion.

Among the guests were several local and state government officials who came out to thank these men for their service including Louisa Mayor Harold Slone, Lawrence Co. Judge/Executive John Osborne, County Clerk Chris Jobe and State Representative Jill York.

It was an honor to be among this group of men who served this country and sacrificed so much for us to be able to do simple things such as sitting down to enjoy a Christmas dinner among friends old and new. It is because of their sacrifice that we as a country have many freedoms. From me and the Levisa Lazer, we would like to extend a Thank you and Merry Christmas…Tane’

The VFW post 6103 and American Legion Post 89 wants to thank everyone for their support and all proceeds stay right here in Lawrence Co.