HAS EASTERN KY.  BEEN DUPED AGAIN? 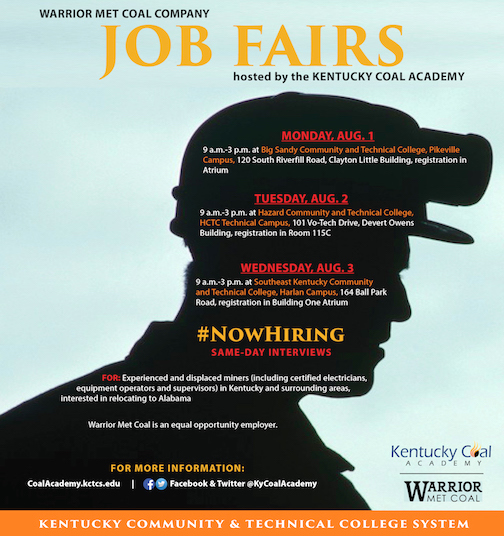 A $1 billion proposal to help struggling coal regions didn’t make it into a short-term federal spending bill, as backers had hoped. The U.S. House did not include the measure in a plan to fund government operations through the end of April. The bill, called the RECLAIM Act, would have accelerated the release of $1 billion from the federal abandoned mine land fund to finance mine-reclamation projects in ways that would boost the economy of Eastern Kentucky and other regions hurt by a sharp downturn in coal jobs.