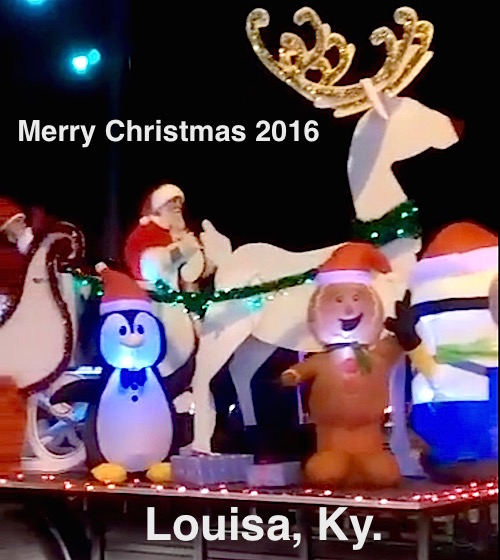 Below is reprinted what Mayor Harold Slone’s wife, Marsha wrote;

“…I wish I could share the old time fun and feelings from what my heart was blessed with tonight….like in an old fashion Christmas movie kind of feel that was right here in Louisa, Kentucky this evening.

I am frozen but we had the most wonderful time. From sipping hot cocoa, visiting friends and seeing the wonder in the faces of so many children.

No where…… NO WHERE is better than this community.

They might have bigger things, fancier things… but they don’t have our awesome people.
There is nothing like the heart of Kentucky —- especially at Christmas time. ❤️
#ReDiscoverLouisa” 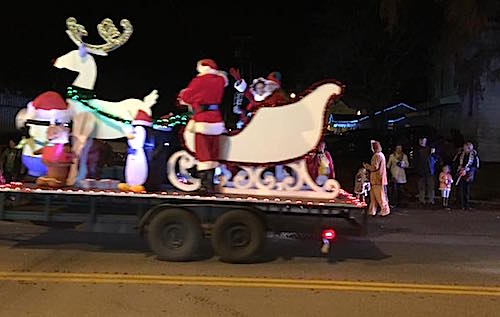 The City of Louisa kicked off the Christmas Season last night at 7:00 P.M. The annual Christmas Parade starring Santa Claus had everyone in the Christmas spirit. The kids yelled out and waved at Santa and I could never leave out the scurrying around to get the best candy.

Mayor Harold Slone and wife Marsha headed up the large presence of Christmas, with many to follow. The LCHS Marching Band marched the parade stopping often to play “Winter Wonderland” and even the Grinch made an appearance via Lawrence County Sheriffs Dept. The Grinch had apparently caught someone who was more naughty than nice. Several local churches had beautiful floats to remind everyone the reason for the season.

Overall, it’s “beginning to look a lot like Christmas, everywhere you go.” 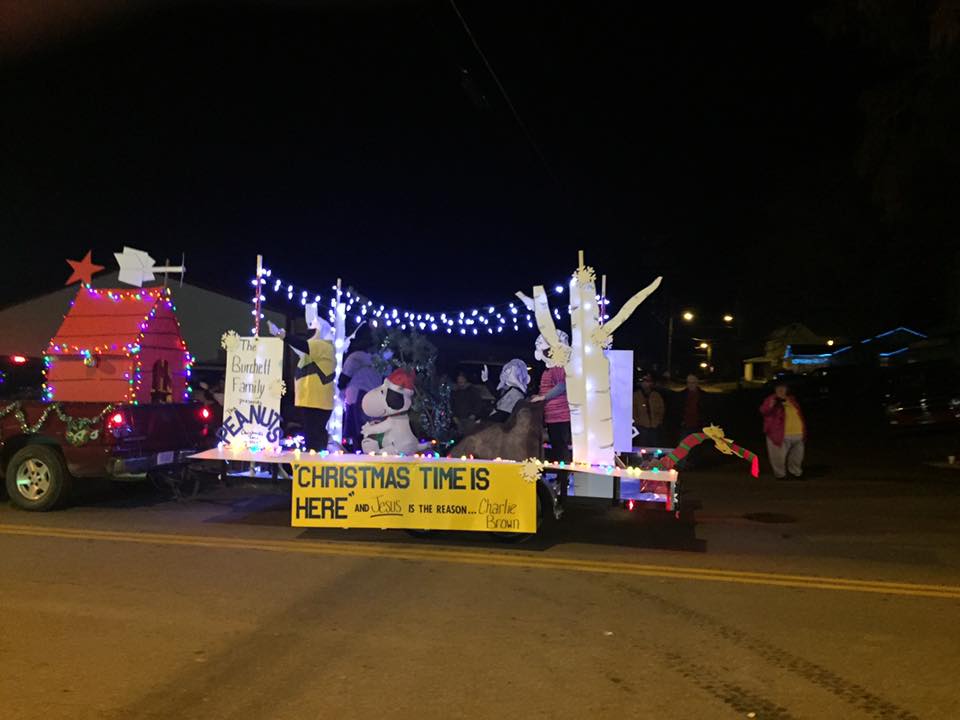 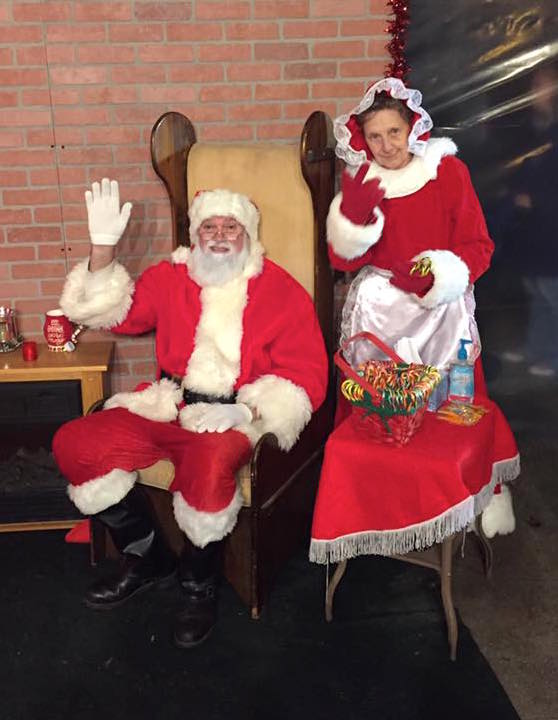 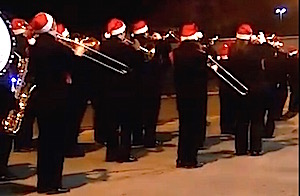 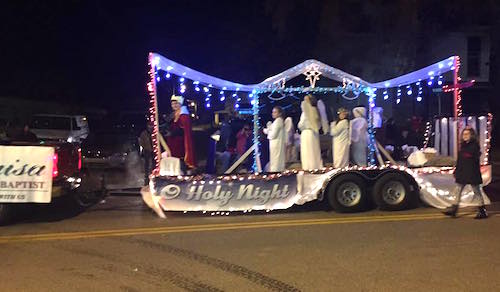 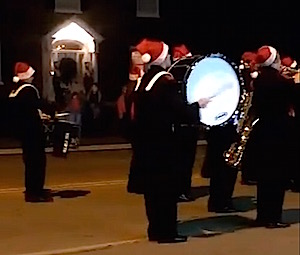 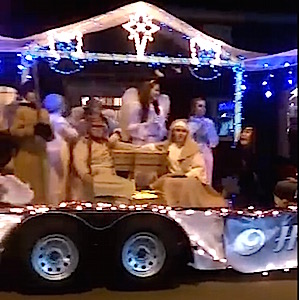 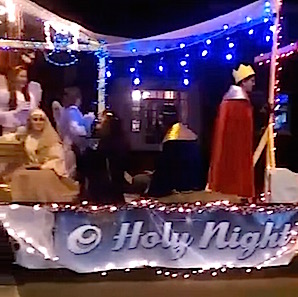 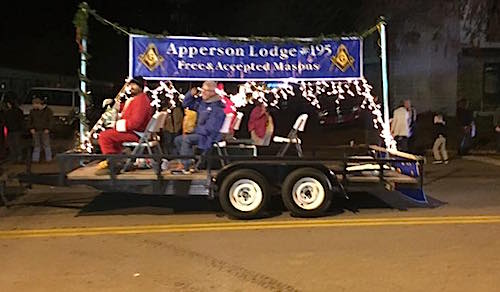 Some pics borrowed from my friend Mitch Herron’s great FB page and an attempt at a pic from another FB page. The rest are by Lazer reporter Tane’ Woods Mosley. Great to see the LCHS Marching band!