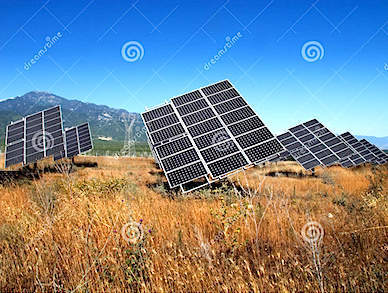 FRANKFORT – The Kentucky Public Service Commission has allowed East Kentucky Power Cooperative, Inc. to offer its customers the opportunity to use solar power without putting solar panels on their roofs, according to a PSC news release.

In an order issued Tuesday, the PSC approved an EKPC proposal that will allow customers to purchase licenses for – in effect, to lease – one or more of the 32,300 panels in a large-scale solar electric generating facility the utility will build in Clark County. The total capacity of the project is 8.5 megawatts.

Customers will pay a one-time fee of $460 per panel for a 25-year lease. The electricity generated can be used to offset up to all of a customer’s electric usage, and customers will also receive solar renewable energy credits that can be sold or retired.

In approving the proposal, the PSC found that the solar facility fills an unmet demand for renewable energy by EKPC customers. Even if no customers participate, the potential impact on EKPC’s future rates would be very small, the PSC noted.

Community solar projects are intended to give customers an alternative to rooftop solar panels. In its application, EKPC stated that its proposed facility will cost – per-kilowatt of capacity – about half the median cost of rooftop solar, and will be somewhat less expensive to operate.

The joint KU-LG&E facility is based on a different financial model than that of EKPC. Unlike the EKPC facility, KU and LG&E will not build the facility all at once, but will add panels in half-megawatt increments as customers purchase subscriptions.

EKPC is owned by and generates and transmits power for 16 electric distribution cooperatives. Together, those cooperatives serve about 520,000 retail customers in 87 counties in eastern and central Kentucky.

In its application, EKPC cited a 2013 study that indicated that between 7,870 and 15,741 of those retail customers were likely to participate in a community solar project.

EKPC has contracted with Lendlease (S) Public Partnerships, LLC to plan and construct the solar project. The $17.7 million facility will be built next year adjacent to the EKPC offices in Winchester. It is expected to begin producing power in November 2017.

In its order, the PSC directed EKPC to file annual reports on participation in the project.