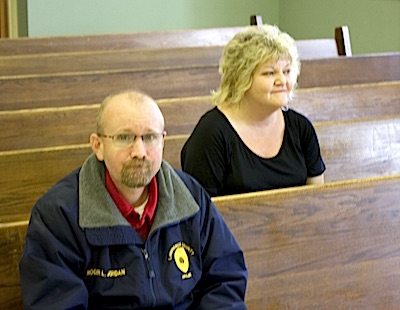 LOUISA, Ky — After listening to a group of citizens demanding work on their roads Tuesday morning, the Lawrence Co. fiscal court came out of executive session with a bombshell – they have a $400,000 shortfall in the county budget, especially the Jail dept. and 911 local operation.

And no way to make it up, but personell (layoffs), Treasurer Sabrina Cantrell told the court. “We have checked about everything we can legally cut and there just isn’t enough to maintain our current level of spending,” she said.

All suggested solutions including having the sheriff’s office transport all prisioners and dropping a deal with the city of Louisa and have their police department trasnsport their prisoners the 35 miles the the Big Sandy Detention Center in Paintsville. But none of those measures would supply the lost funding needed.

Fees on cell phone service is uncollectible and the home phone is becoming a thing of the past so the 911 service is running $176,000 in the red. 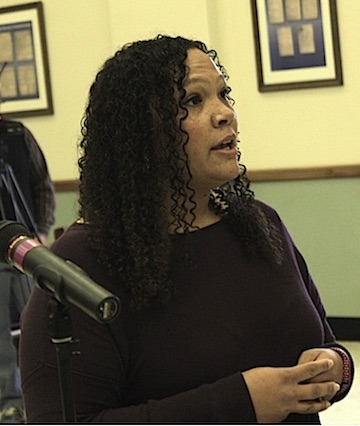 Magistrates did not like the idea of raising county taxes across the board for property owners, and/or adding more onto utility bills. Judge Executive John Osborne had Jailer Roger Lee Jordan and Treasurer Cantrell together with the court but they could not figure how to lay off members of those staffs.

Ms. Cantrell said gas and oil tax and coal severance tax monies have just about completely dropped and counties all through the coal fields are experiencing the same thing, “you can only trim so much and then it is the personnel”. Judge Osborne and the court members agreed but took no official action as to who to lay off in which departments.

“Let’s face it, things are going to be a lot leaner and I just don’t know how we can even keep our roads passable,” Osborne said. “The almost i/3 of road money cut for next year, rural communities will bear the brunt of cuts by Conservative Ky. Governor Matt Bevin. 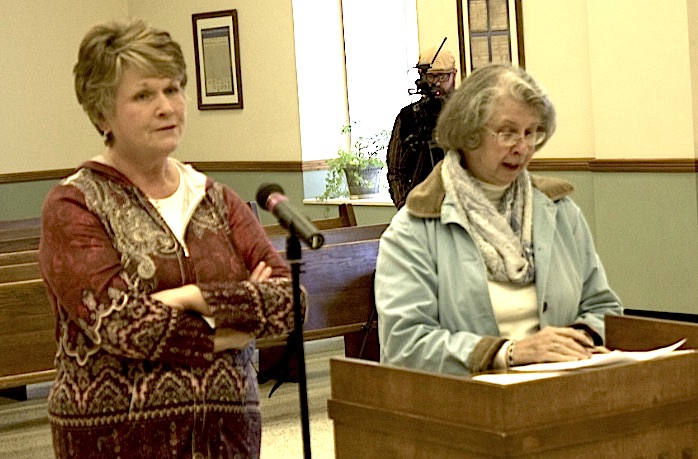 In other action the court:

*  Approved Sheriff’s State Advancement. Sheriff Garrett Roberts was asked by a magistrate and explained that this is the amount the sheriff’s office can draw on funds while they are collecting bills for the preceding year since it is a fee office.

Public Comments. The court listened to the concerns of residents of Brushy, Mud Lick, Quarry Branch who say their roads are not getting proper care. Osborne said the county is in dire straits on funding road improvements since the state cut funds aby two thirds this year.

Judge Osborne responded to our story and questions with this letter…

There are some corrections that need to be made in your Fiscal Court article.  The title saying the County is broke the judge did not say !! You quoted Sabrina saying things she didn’t say. 911 is not 176,000 in the red they are not in the red. The jail is not behind at current service levels. And Ashontae has open grants and will not be laid off at the end of the month. These items need to be taken out of your article because they are false. This needs done ASAP. You need to take better notes Mark.