Meet the LadyDawgs of Lawrence County 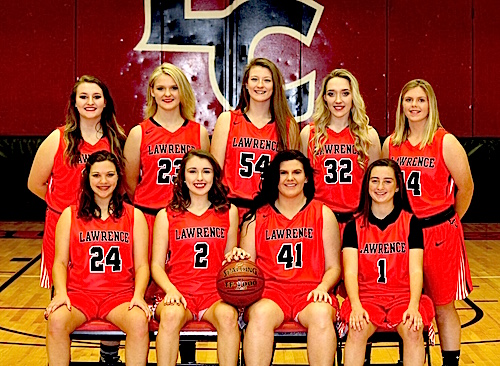 Louisa, Ky. — After coming off back to back 15th Region trips Lawrence Co. is eager to take it a step further and make some noise at the expo center. The Lady Dawgs went 13-18 last season and have finished runner up in the 60th district the last two seasons. With no seniors on this team plus losing junior Kendra Spaulding to a season ending ACL injury head coach Melinda Feltner will look to sophomores, freshman and a transfer from Paintsville to carry the load in 2016/17. 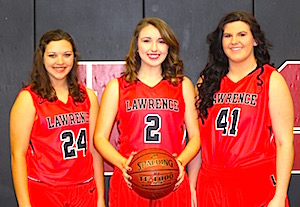 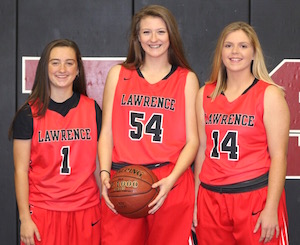 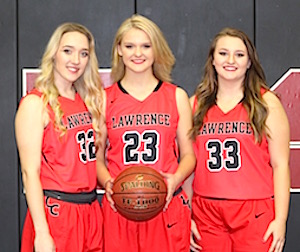 Belfry is the favorite in the 60th district this season followed by Lawrence Co. Pike Co. Central and Phelps. In the 15th region it is defending champion Shelby Valley the clear cut favorite.

Lawrence Co. will play a tough schedule that will only help when postseason time rolls around in late February.