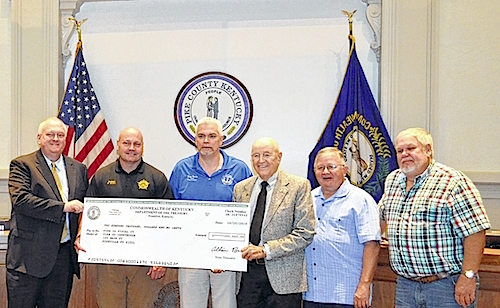 The transition of the Pike County Fiscal Court from the current magisterial to a commission-based system is already underway, officials say.

And, while those commissioners will not take office until January 2019, Deputy Judge-Executive Brian Morris said he and Judge-Executive Bill Deskins began the process of redistricting the county several weeks ago.

“The election will take place in 2018, and it is important for those people who will be participating in that know their districts,” Morris said. “We are going to look at every possible combination (of districts).”

Morris said county government is “the most critical thing to Pike County.”