Rebels sloppy in Senior night loss, playoffs up next 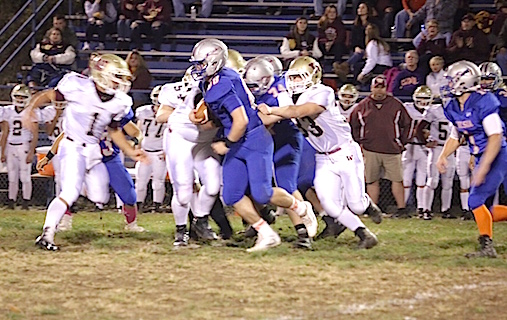 Tolsia trailed 28-0 at halftime after giving up three touchdown runs of at least 65 yards. The Rebels drove the ball on the Yellow Jackets in the first half but kept shouting themselves in the foot and putting the ball on the ground.

In the second half Williamstown scored to make it 35-0 before Logan Presley hooked up with Brian Campbell for a touchdown and tossed the two point conversion pass to Tyler Sizemore to set the final margin.

Tolsia will finish the regular season ranked #4 and could host at least 2 games in the playoffs if they keep winning. The Rebels will open up with a familiar foe in Tug Valley ( 7-3 ). The two rivals met in Naugatuck on SEPT. 23rd with the Rebels winning 36-16. 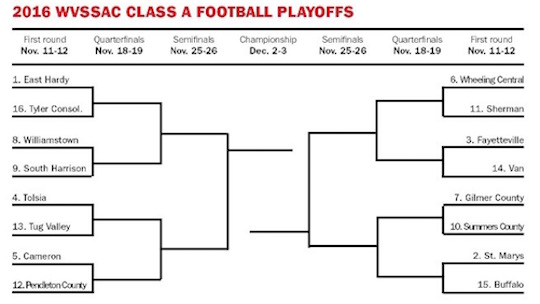