$5,000 Math intervention funding approved for each school in county

After the pledge and prayer a moment of silence was held for Frances Wright, an educator from Lawrence Co. who passed earlier in the month. She was the wife of Superintendent Paul Wright. 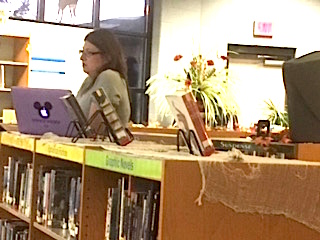 Superintendant Fletcher then presented the principals of FES, LCHS, LEES and LWES for their Fidelity of Implementation of PBIS (Positive Behavior Intervention Systems). Each principal recieved an award.

” We got an email and congratulations from the Kentucky Center of Instructional Disciplines recognizing the hard work from the students, faculty and administration. These schools demonstrated effort , commitment and the persistence it takes to implement PBIS with Fidelity,” Dr. Fletcher said.

Dr. Fletcher then gave his comments on the following issues:

Motion made Garnet Skaggs, second by Maddlene Roberts to approve the minutes of the October 13, 2016 special meeting K-PREP reporting; 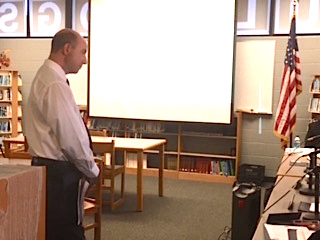 *  Motion made by Maddlene Roberts, second by Barbara Robinson to approve claims and orders of the treasurer.

Re: Request to the Lawrence County Board of Education for Creation regarding Extra Duty Service Pay

The meeting was then adjourned for a special meeting of the Finance Corporation Meeting, the minutes were approved from the November 9, 2015 meeting.