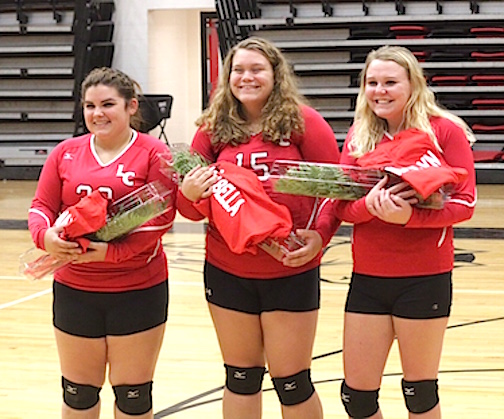 Lawrence Co. is ready for the 60th District tournament that will begin next Tuesday at Phelps. Lawrence Co. will play Pike Co. Central in the first round.

The VolleyDawgs finished the regular season with a 8-16 record equalling the win total of last season in less games played. 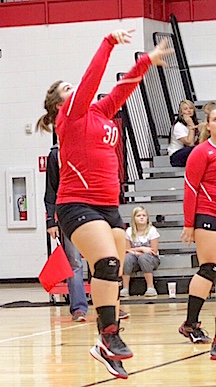 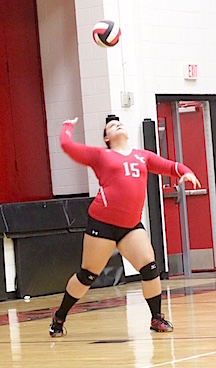 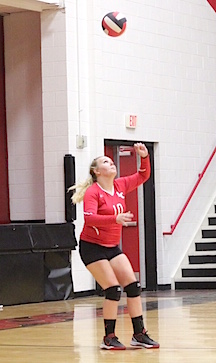 “… Very proud of the way we closed out the season, winning three out of four games right before postseason begins. I think the girls have really worked hard and have continued to get better with each day.” We lost the first set vs Magoffin and battled back to win the next three to close out the match. We came out slow and it showed.” We have really came together as a team this year and that really shows on the court.” Excited for District I think we have a real shot to make some noise, I know we are the underdog but that’s ok.” Winning on Senior night is always special, I have been with the three seniors for all four years, Hannah Goble always takes care of the little ones everybody calls her ” Momma”, Isabella Handley had improved tremendously this year it being her first full year on varsity, and Katelyn Thompson goes with the flow but always brings her game.” Going to miss all three girls but I know they will move on to bigger and better things.”