The Louisa City Council met for its regular meetin Tuesday, August 16, 3016. All members were in attendance. 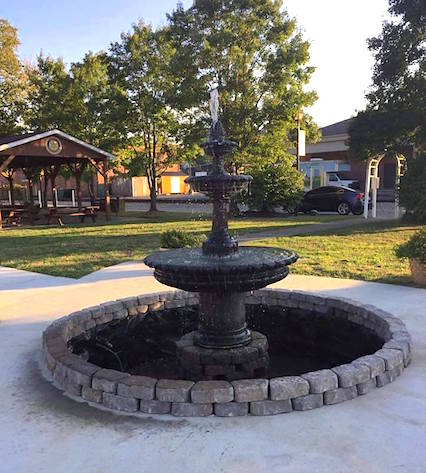 The following motions were made and voted on by the Council.

*   Passed a resolution to return unclaimed money of $100.00 from Community Center 2013 to the general fund

*   Approved planning and design phase of Sewer Rehab Project for the downtown area of Louisa, with the initial cost being $95,245,50. A camera will be placed in pipes at certain locations for observation of the system to identify problems.

Mayor Harold Slone advised the Council that the street sweeper was not working due to a hydraulic pump failure.  He said  the streets were looking really bad and asked for advice on repairing the old one or purchasing a used one.

Council member Tom Parsons agreed to talk to the city mechanics and get a solid price for the repair, then the decision could be made to either purchase used one or repair the old one.

“I am concerned about the leaves on the streets this fall,” Slone said.

All items were passed unanimously.