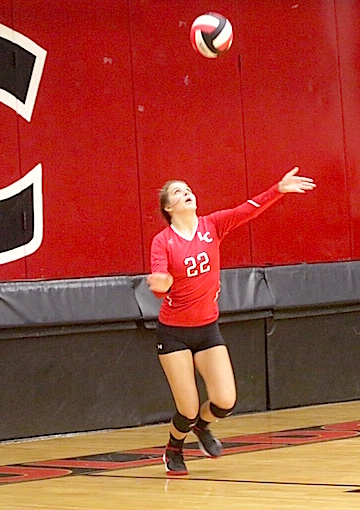 Paintsville, Ky. —  The Lawrence Co. VolleyDawgs ( 4-9 ) played in the Paintsville fall classic over the weekend and came away with two wins against good competition at Paintsville high school.

Some stats for the VolleyDawgs in the Paintsville Fall Classic;

Lawrence Co. will play this Saturday in the Carter Co. Crush that will be held at East and West Carter high schools.

“… The girls played well over all. Always room for improvement. Felt good to beat Perry Co. Central, Need to be more consistent on the court.” Another good tournament for us coming up Saturday. We play West Carter and Fairview in our pool. No reason we can’t be competitive and successful.” 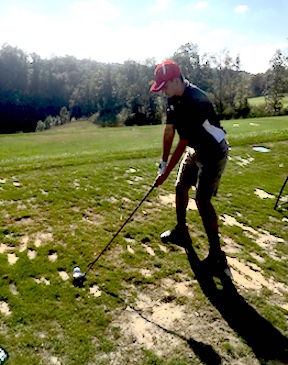 The Lawrence Co. Boys golf team returned to action on Tuesday night at Eagle Ridge and came away with a victory over Belfry in convincing fashion.

Team totals for the match were Lawrence Co. 205 and Belfry 236. All four team member came away with wins. Hunter Goble lead the way shooting a 36 to win by 16 strokes. Spencer Akers shot 46 to win by 12 strokes. Noah Fairchild shot a 57 and won by 2. Lincoln Rose shot 66 to win a by one stroke.

“… We had to play the toughest part of the course tonight due to maintenance on our regular holes. Hunter Goble shot a 1 over par and dominated his match from the outset 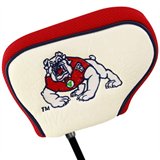 to remain undefeated in match play. Spencer Akers played very well getting himself out of trouble on several holes with great approach shots clutch putting to also remain undefeated in match play.” Noah Fairchild played his best match of the year and came through numerous times with great tee shots and Lincoln Rose battled all night with his opponent going back and forth with lead changes until the final hole when he sunk a 6 foot putt to win his match by a stroke.” Very  pleased with how well the guys played tonight on the most difficult part of Eagle Ridge golf course. They all really stepped up and played some really good golf against Belfry.”