The next president should make infrastructure spending a priority 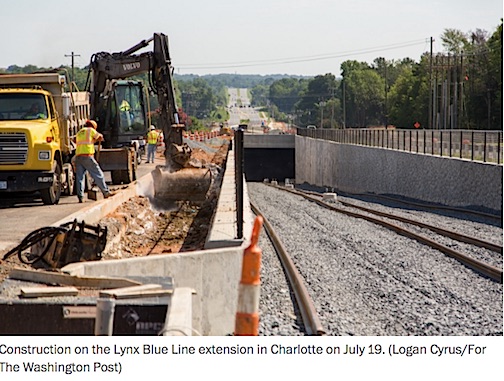 Lawrence Summers is a professor at and past president of Harvard University. He was treasury secretary from 1999 to 2001 and an economic adviser to President Obama from 2009 through 2010.

The case for infrastructure investment has been strong for a long time, but it gets stronger with each passing year, as government borrowing costs decline and ongoing neglect raises the return on incremental spending increases. As it becomes clearer that growth is not going to return to pre-financial-crisis levels on its own, the urgency of policy action rises. Just as the infrastructure failure at Chernobyl was a sign of malaise in the Soviet Union’s last years, profound questions about America’s future are raised by collapsing bridges, children losing IQ points because of lead in water, an air-traffic control system that does not use GPS technology and chipping paint in thousands of schools.

The issue now is not whether the United States should invest more in infrastructure but what the policy framework should be. Here are the important questions and my answers.