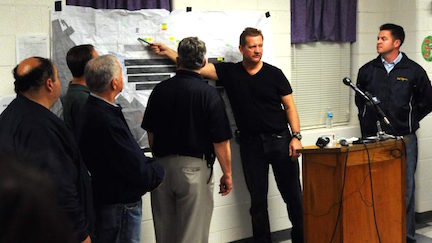 Two new metallurgical-coal mines are scheduled to open next year in Appalachia, the region hit hardest by mine closures, Mead Gruver reports for The Associated Press.

Backed by a $90 million investment from Kentucky-based Ramaco Development, the mines in Virginia and West Virginia will produce hot-burning coal used in steelmaking and are expected to create about 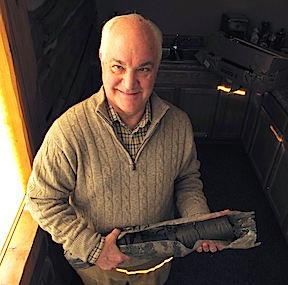 400 jobs. Coal-mining employment, largely a function of coal mined for power plants, dropped 6.3 percent in the second quarter of 2016 and has declined 45.6 percent since the end of 2011.

“Ramaco also has been seeking to open a mine in northern Wyoming that would supply coal to power plants for generating electricity,” Gruver writes. “The Brook Mine proposal has been challenged in court by another company claiming surface ownership rights in the area but the mine faces no significant regulatory obstacles yet.” READ MORE