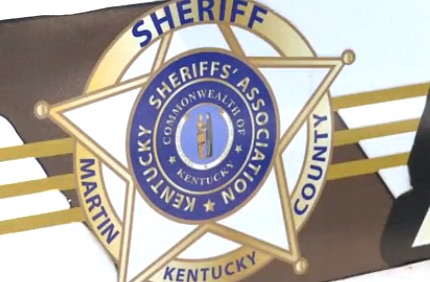 MARTIN COUNTY, Ky. (WSAZ) — A man has been arrested for armed robbery.

Deputies say Jude went into the home and pulled a gun on the two women. The kids were kept in a different room.

They say Jude and the other man told the homeowners they wanted their drugs and their money.

According to the sheriff’s department, Jude stole $1,800 and the two men took off.

Deputies got a search warrant at the home and arrested Jude.

TOMAHAWK, Ky. (WYMT) – Officials with the Martin County Sheriff’s Office say they found a young woman naked in the woods who says she was sexually assaulted. 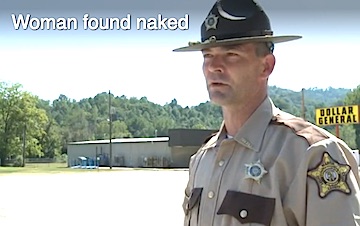 Deputies received calls about a woman screaming for help in the mountains of the Tomahawk community Monday around 6 p.m.

“When I went to her, I noticed the only thing she had wrapped around her is an old feed sack that she found in the woods,” Deputy Michael Housinger said.

Police say the 22-year-old woman was dehydrated and disoriented. She told them she was out there for about two days.

“Her feet were very tender where she had been walking around barefoot for a bit. I carried her out,” Housinger said.

The woman told officers she was sexually assaulted. She was taken to the hospital to be checked out. There is no word yet on her condition.

The Martin County Sheriff’s Office and Kentucky State Police will handle the investigation.

HERITAGE HARVEST TOUR IN IN ITS 7TH SEASON