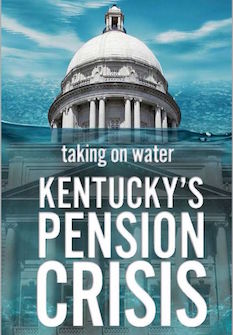 FRANKFORT – State legislators enjoyed a modest investment return in their public pension fund during fiscal 2016, but the struggling funds for state and local government employees and school teachers lost money on investments despite paying a combined $171 million in fees to financial advisers.

“Nobody is lighting cigars,” Jim Carroll, a member of advocacy group Kentucky Government Retirees, said after the results were shared Monday at a meeting of the Public Pension Oversight Board. “But we weren’t surprised. We knew today’s news was going to be bad.”

The winner in 2016 was the $436 million Kentucky Judicial Form Retirement System, which separately manages pensions for judges and legislators. The judicial fund realized a 3.32 percent gain; the legislative fund, 3.45 percent.

If KRS had invested its money alongside the legislators and judges, it would have yielded $600 million to $700 million more last year, said state Rep. Jerry Miller, R-Louisville.

“The legislative pensions use a very plain vanilla investing strategy, which is what I use, and it’s what a lot of people use for their retirement accounts,” Miller said. “But KRS and KTRS persist in using these alternative investments where they pay big fees and keep losing money. It reminds me of that movie ‘The Big Short.’ The smartest guys in the room say this elaborate strategy is the best way to invest, and it’s all hedge funds and tranches of subprime real estate and derivatives, and in the end, it all collapses on them.”

During testimony to the Public Pension Oversight Board, which includes legislators and other state officials, public pension managers said they have adopted different investment strategies because some of them are adequately funded and others aren’t. 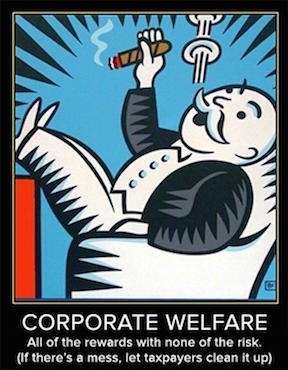 The legislative pension fund, which has 86 percent of the money it’s expected to need for future benefits, can park its assets in a handful of conservative, long-term investments and ride out the market cycles. About three-fourths of its money is in U.S. equities — a portfolio of 25 to 30 “great companies purchased at compelling valuations,” financial adviser Donald Asfahl said — and the remaining one-fourth sits in fixed-income assets, such as bonds.

KTRS and KRS don’t have that luxury, having been underfunded by governors and legislators for most of the past two decades. They face an estimated $35 billion in liabilities. At KRS, for example, the chief pension fund for about 120,000 state employees has only 17 percent of the $12.3 billion it’s expected to need for future benefits. Both that fund and KTRS must cash out investments, even when stock prices are falling, to keep pension payments flowing uninterrupted to retirees.

Searching for better returns and unable to withstand a market loss in one sector, KRS and KTRS have diversified their investments into alternative holdings, including hedge funds, real estate and international equities, which can be riskier and come with higher management fees. Some years, such a diversified portfolio pays off, but fiscal 2016 was not such a year, pension managers said.

“I love where we are from the risk perspective,” KRS chief investment officer David Peden said. “Of course, we’re trying to improve portfolio performance.”

KRS reports having spent about $123 million on outside investment fees during fiscal 2016. KTRS says it spent about $48 million.

State Sen. Joe Bowen, co-chairman of the oversight board, told the managers that he’s tired of excuses for investment losses at the two major pension systems.