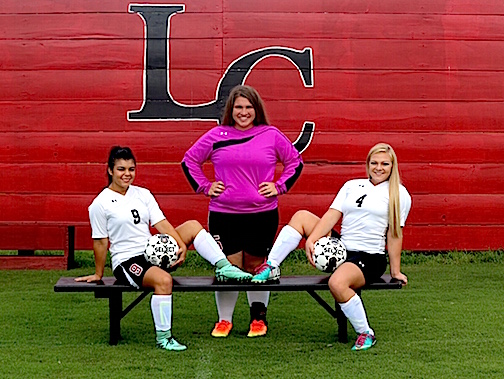 Louisa, Ky Lawrence Co. Soccer has won five straight 58th district championships. First year head coach Kyle Sniatecki is looking to add to the trophy case as he takes over one of the most successful soccer programs in Eastern Kentucky.

Lawrence Co. went 17-5-1 last year but suffered a loss to Johnson Central in the 15th region tournament to end the season prematurely. 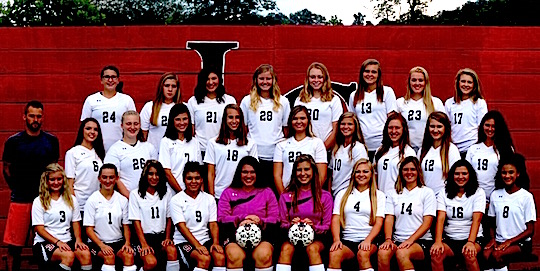 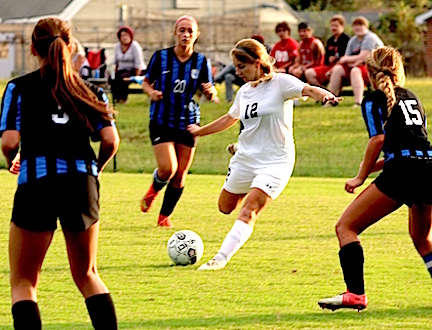 Lawrence Co. will be the favorite in the 58th district and will also be one of the favorites in the 15th region along with Johnson Central and Prestonsburg.

The SoccerDawgs will open the season at Home tonight vs Pikeville at 6:30 then travel to Shelby Valley and Pike Co. Central on Saturday August 20th.

“…This is my first season back in two years, so I’m just making the best of it. “We’re really hoping to succeed this season and make it farther than we have in the past.” I’m excited for the season to get underway.”

“…LC soccer is back. We have the skill and motivation to accomplish great things this year, as long as we keep doing what we’ve been doing we will be the team to beat.” 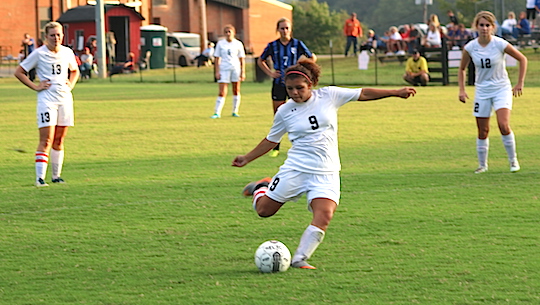 “…This year has been about having a clean slate since day one, by having a new coach, we have been exposed to completely new techniques and styles.” This opportunity will allow Lawrence Co. Soccer to reach new levels, as long as we stay focused, positive, and hungry.”

“… Coming in as a new coach I am very excited and eager to get rolling with games. When I first took the job I knew what a talented bunch I was in inheriting and I really believe we can make a surprise run this year.” This team is built around young players who are willing to compete, battle and most importantly an eagerness to win.

Our goal is nothing less than a Regional title. I feel we are the most talented team in the area, but now it’s time to show and execute that not just talk about it.”

I am expecting big things out of the incoming freshmen class and hoping they come in and help us right away as starters. In addition I feel that our other classes will play a tremendous part in our success, especially the sophomores and juniors who are ready to make the most of their opportunities.” Senior captain Raegan Crum and Sophomore Captain Kylie Maynard will play an integral role in this team’s success, especially as we enter tournament play.

Everyone should look forward to our offensive style of play we will look to implement as the season progresses.

Scyler Bowens, Zalya Granillo, Hayleah Fletcher and Jordan Stepp have all played great this preseason and hope they can continue to have impacts throughout the season.” Lydia Workman has worked hard in learning a new system and will get chances. Madi Cassell has also worked hard in learning a new role within our system who will continue to get better.

Ideally I want people to get the vibe from me of this.

” I have held them to a high standard with implementing a new system and style. They have responded well and I’ve been proud of them, but we will still have work to do.” It will be a process, but we will continue to get better and better as season progresses.” 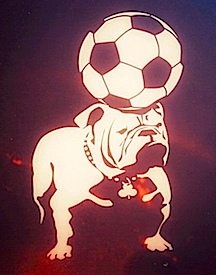