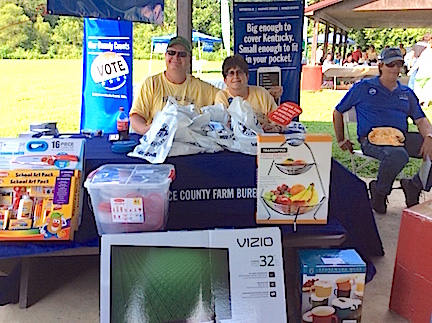 Farm and Field Day 2016 was held Friday, August 5 at the Blaine City Park.

The event began with an early tour at Kimbers Country Market and moved to the Blaine Community Park.  Registration began at 4pm and was followed by the opening of several educational booths. Many of the people browsed the booths from local businesses and organizations. 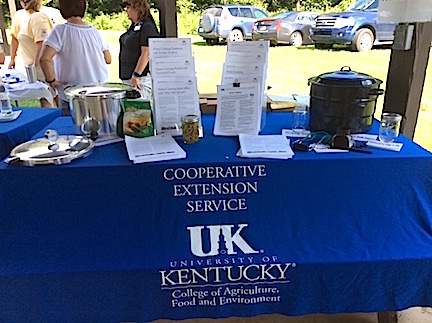 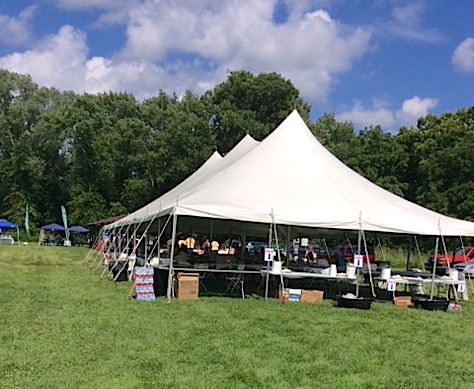 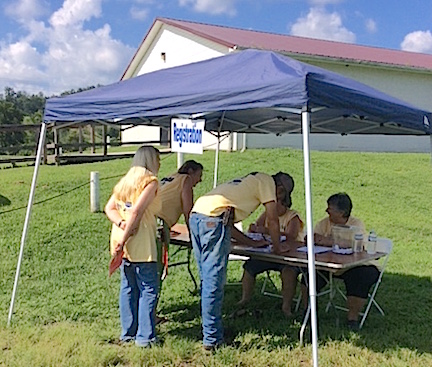 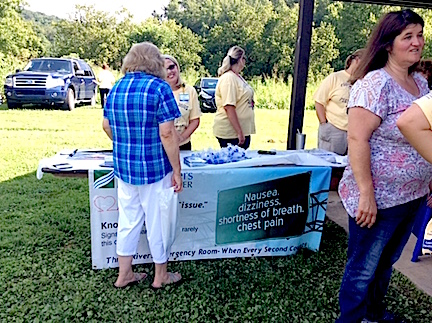 At 5:30 everyone walked across the bridge for  a tour of Butch Smith’s farm, where the kids got to interact with several kinds of farm animals.

At 6:30 dinner was provided by Kentucky Farm Bureau and beverages were supplied by the Lawrence Co. Conservation District.

The event was a huge success with over 200 attending in spite of the hot temperatures. 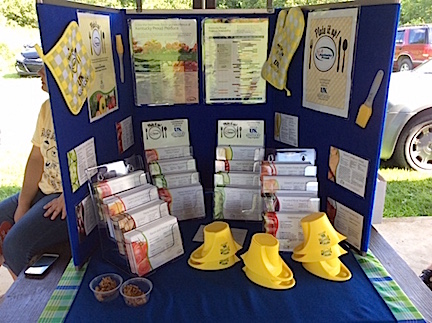 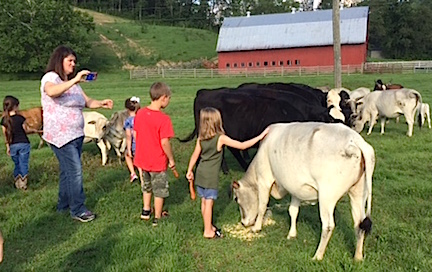 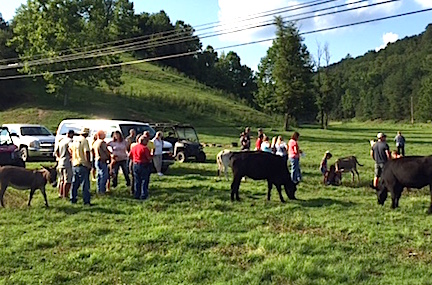