The Long Run, Ultimate Eagles Tribute Band, Playing at the MAC on Friday 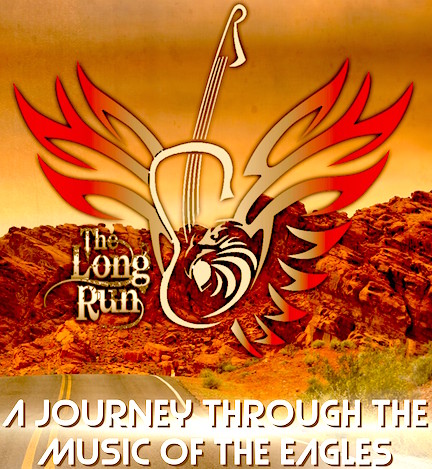 Prestonsburg, Ky. – The Long Run, an Eagles tribute band based out of South Florida, will be presenting “A Journey Through The Music of The Eagles.” They will be making only their second ever appearance in Kentucky, the first since September 2014 in Louisville. The Long Run is consistently ranked as one of the top Eagles Tribute acts in the country.

The members of the band have been involved in rock, country, and pop music for over 3 decades. They have recorded and shared the stage with acts and performers such as The Coasters, Trisha Yearwood, Patty Loveless, The Bee Gees, Peter Frampton, and Eric Clapton.

Bass Player Reggie Fecteau says they are thrilled to be coming to Eastern Kentucky. “We are really excited about coming to the MAC! It looks like such a beautiful area and great venue!”

Mountain Arts Center Executive Director Clayton Case says he is looking forward to a great evening of music. “When we started looking at them, we decided it was something that would fit this area and demographic. Some great classic music everybody can relate to.”

Also on tap for the evening, local musician and Kentucky Opry star Garland Rogers will be the opening act. He has an all-star band lined up including, James Whited, Dustin Hoover, Hayley Sullivan, and Clark Sexton.

This weekend’s show will be Friday, August 5 at 8:00 p.m. at the Mountain Arts Center in Prestonsburg, Ky. 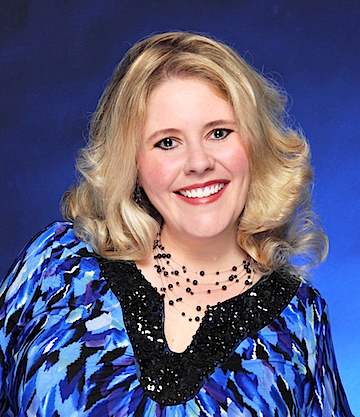 Hall states she was thrilled when she got the call to be a part of this summer’s guest series. “I am so honored to have been asked to be a special guest at the Kentucky Opry. The memories that I have from my years with the organization are some of the most cherished of my life thus far,” Hall said.

Hall says she can’t be thankful enough to Miss Billie. “She changed my life in such a positive way. I tried to tell her so many times, but I don’t think she truly realized the difference she made in my life. I was one of so many kids that felt this way.”

This weekend’s show will be Saturday, August 6 at 7:30 p.m. at the Mountain Arts Center in Prestonsburg, Ky.

The Opry will have special guests this summer for select shows. These will include past stars from the organization, as well as local favorite vocalists and musicians.

Billie Jean Osborne’s Kentucky Opry was formed in 1990. It consists of talented vocalists and musicians who call Eastern Kentucky home.  For more information and tickets go to www.macarts.com or call 888-MAC-ARTS. Prices range from $10-$13. The show runs every Saturday through August 6 with a special Labor Day show on September 3.