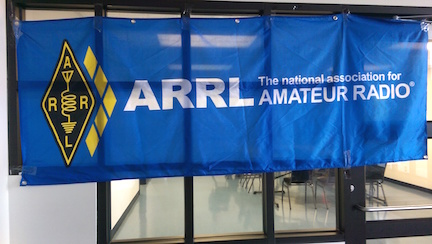 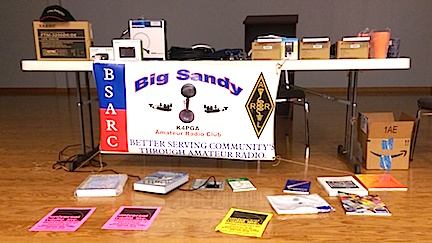 Admission was $5 per person and there was also concessions sold by the Boy Scouts. Meetings were held at 9:00am and 9:45am for presentations about different things involving the AARL.

The ARRL is the National Association for Amateur Radio in the US. The Hamfest is a meeting among people who are interested in Amateur Radio. Many people set up tables to buy and sell different types of radio equipment.

The people involved with Amateur Radio are mostly known for their communications support during and after disaster situations. They not only provide those communications during times of emergency but they also provide services for the public during many different types of special events. 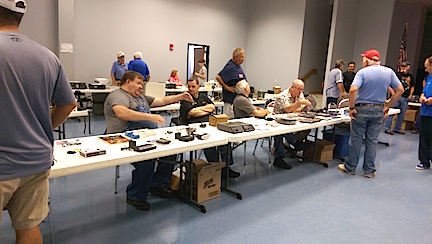 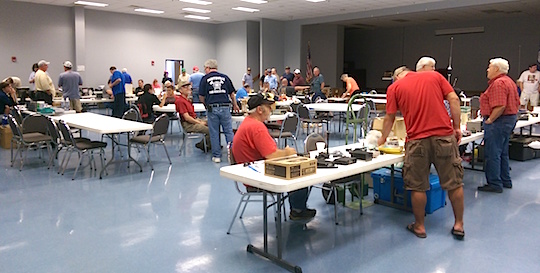 There are known to be over 700,000 Amateur Radio operators in the United States alone and over 3 million worldwide.

Alan D. Morgan the ARRL Kentucky Section Manager made an appearance to the event on Saturday morning.

“We encourage anyone who might be interested in the hobby to get involved,” Morgan told the group. “We also appreciate everyone who supports the awareness and growth of Amateur Radio.”

For any information involving the ARRL and their planned events go to www.ARRL.org. 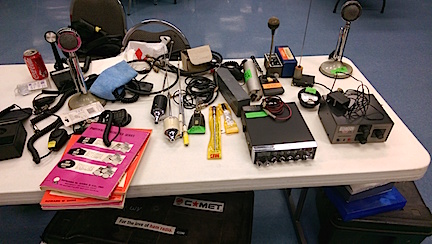