Kentucky Opry to welcome back Laffertys

Kentucky Opry to welcome back Chris and Shea Lafferty this weekend 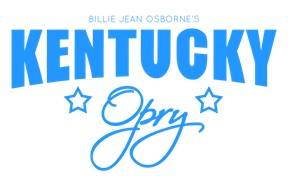 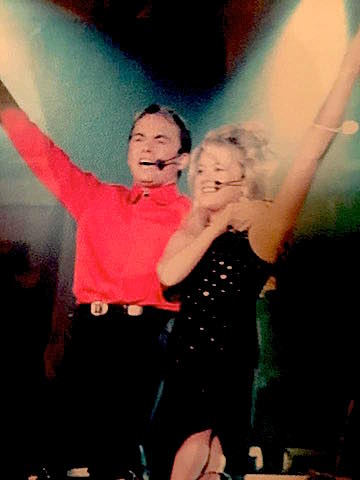 Prestonsburg, Ky. – Billie Jean Osborne’s Kentucky Opry will welcome back two of its favorite past stars in Chris and Shea Lafferty. The husband/wife duo wowed audiences in the 1990’s and early 2000’s.

Chris was an original member of the Kentucky Opry Jr. Pros. when it was formed in the spring of 1992 with students from Betsy Layne High School. Beau Tackett, Blake Shelton’s guitarist, was a very early addition to the group, as well as Garland Rogers. Shea Leslie joined shortly after in the fall of 1992 after Billie Jean Osborne started a second group out of Prestonsburg High School, along with future Opry member Jonathon Estep.

Both performers are extremely versatile musicians. Chris is an outstanding keyboardist and vocalist, while Shea is an accomplished vocalist who can adapt to almost any style and make it her own. Many fans recollect her abilities to sing different song medleys with ease. Chris eventually became the Jr. Pros’ director. They were married on July 22, 2000. They performed their last show with the Kentucky Opry in December of 2002 before they moved to Nashville, Tenn. Chris is vice principal at an elementary school, while Shea works as a rehabilitation manager at a nursing facility.

“Chris and Shea mean so much to not only the Kentucky Opry, but the local community as a whole.” Case said, “They are wonderful musicians and people. We are excited to see them and their family.”

This weekend’s show will be Saturday, July 9 at 7:30 p.m. at the Mountain Arts Center in Prestonsburg, Ky.

The Opry will have special guests this summer for select shows. These will include past stars from the organization, as well as local favorite vocalists and musicians.

Billie Jean Osborne’s Kentucky Opry was formed in 1990. It consists of talented vocalists and musicians who call Eastern Kentucky home.  For more information and tickets go to www.macarts.com or call 888-MAC-ARTS. Prices range from $10-$13. The show runs every Saturday through August 6 with a special Labor Day show on September 3.